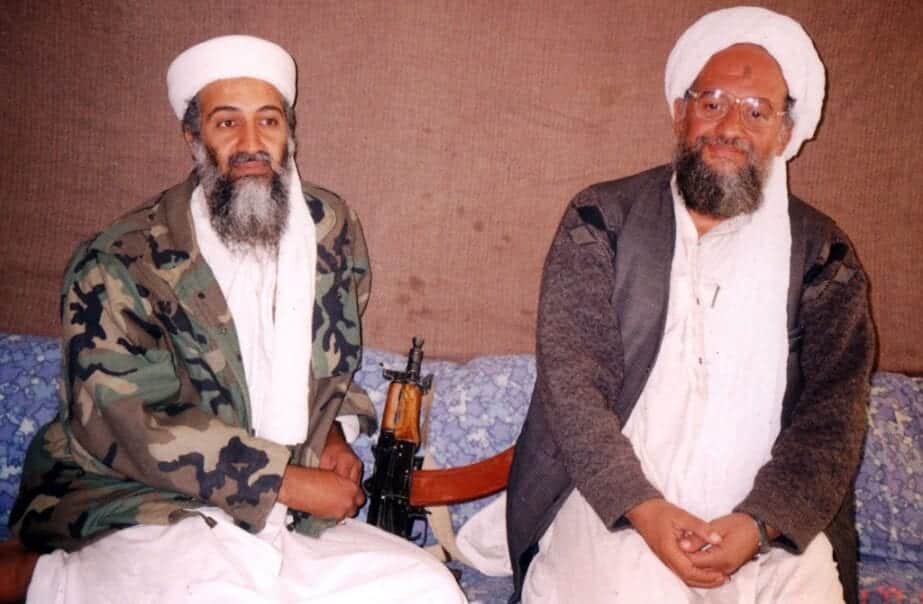 A former Osama bin Laden henchman convicted in two deadly 1998 bombings has been released from prison this week after a judge ruled the terrorist was simply too obese to survive the coronavirus pandemic behind bars.

Abdel Abdel Bary spent 21 years in a New Jersey prison for his participation in the 1998 al Qaeda bombings of two US embassies in Africa that killed 224 people, including 12 Americans, the New York Post reports.

“Defendant’s obesity and somewhat advanced age make COVID-19 significantly more risky to him than to the average person,” US District Judge Lewis A. Kaplan wrote in granting the release.

While prosecutors disagreed that Bary’s age put him at greater risk of contracting the coronavirus, they did agree that his body mass index of 36 did.

“The defendant’s obesity is an extraordinary and compelling reason that could justify a reduction of his sentence in light of the current pandemic,” they wrote.

Bary is originally from Egypt, however, couldn’t return due to the risk of death or torture.

Thus, he is living freely in the United Kingdom with his wife, according to the Post.