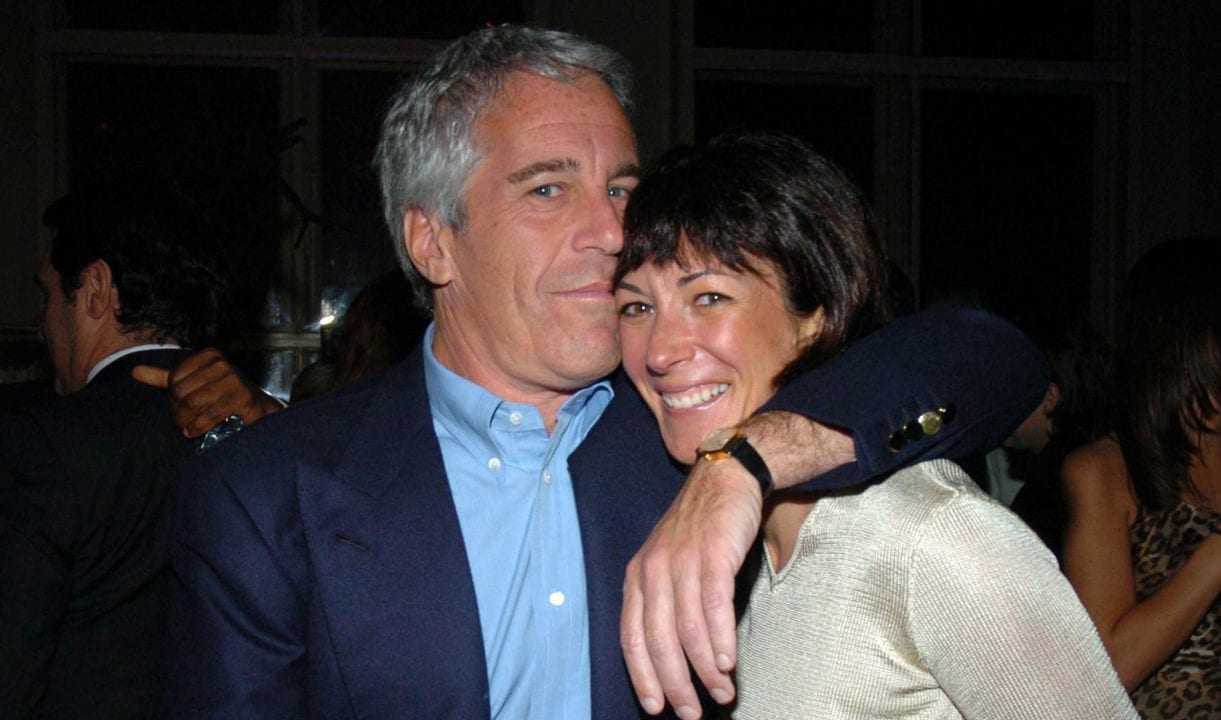 [otw_shortcode_dropcap label=”I” font=”Ultra” background_color_class=”otw-no-background” size=”large” border_color_class=”otw-no-border-color”][/otw_shortcode_dropcap]n the coverage of Jeffrey Epstein’s human trafficking and underage sex rings, one name continued to come up: Ghislaine Maxwell. Many of Epstein’s victims recounted that Maxwell approached them and “recruited” them into Epstein’s life in the fast lane, in exchange for sexual favors. Maxwell, however, has completely evaded the public eye and media frenzy, until now. FBI agents arrested Maxwell in New Hampshire this morning.

Maxwell is next expected to appear in federal court. The daughter of the British media mogul Robert Maxwell, Epstein victims including Virginia Roberts Giuffre said Ghislaine “groomed” young women to have sex with Epstein as well as any of his confidants and friends such as Prince Andrew. A photo surfaced of Giuffre and Prince Andrew, son of Queen Elizabeth II in a Paris apartment allegedly after a night clubbing and just before Giuffre was forced to have sex with Andrew.

Maxwell filed a claim on Epstein’s estate in an attempt to inherit his assets, which many argue should be liquified and divided up between his victims. Maxwell’s lawsuit states, “Epstein made a clear and unambiguous promise to Maxwell that he would indemnify Maxwell and advance any expense incurred by reason of her prior employment relationship with him and his affiliated businesses.”

Poor Maxwell, she has “incurred and will continue to incur significant legal fees, personal security costs, and other costs in connection with legal suits, proceedings, and investigations relating to Epstein, his affiliated businesses, and his alleged victims” states the lawsuit. It’s not surprising that Maxwell is as vile a human being as her former colleague, Epstein. After all the crimes she herself committed, all the trauma she caused to young women, some as young as thirteen and fourteen years old, and her focus is to get money from Epstein’s estate.