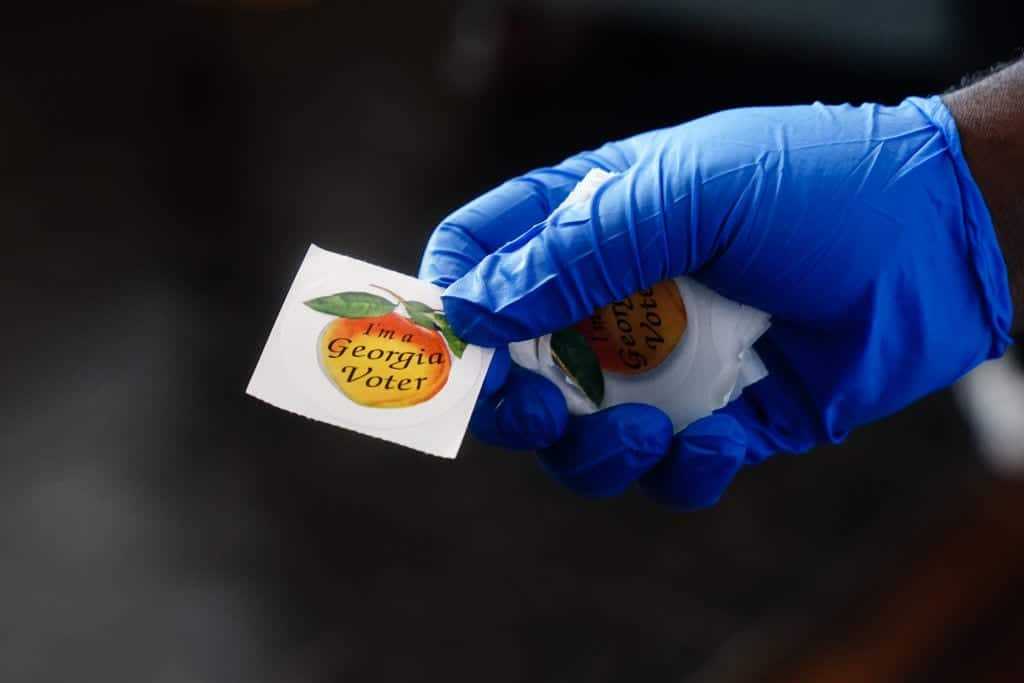 With just one day until the Senate runoff in Georgia, the FBI and Georgia state law enforcement officials are investigating “specific threats” to the election spanning across the state.

The Georgia Bureau of Investigation said that these threats apply to “various counties,” according to Fox News.

“The GBI has been made aware of specific threats regarding Tuesday’s upcoming election,” the GBI said in a statement. “Our agency is working with federal, state and local partners to investigate them.”

“The goal is to ensure a safe election and that all voters have access to polling location,” the statement continued.

The FBI Atlanta Field Office told Fox News that it is “aware of the threats.”

“We take all threats seriously and are communicating with our local, state and federal partners,” an FBI spokesperson said. “As always we ask everyone to be aware of their surroundings and report any suspicious activity to law enforcement.”

The FBI and GBI were made aware of the situation after Georgia’s Cherokee County Sheriff’s Office learned of a “threatening email” that was sent to several county employees “regarding threats to polling locations on Election Day.”

An investigation into the emails began shortly thereafter.

“It was discovered that employees from several Georgia counties received the same email,” the sheriff’s office said. “Currently the source of the emails has not been identified.”

According to a source from the sheriff’s office, the email was a “threat of violence.”

News of this threat comes just before voters will cast their ballots in the state’s Senate runoff election, which will decide which party gains control of the upper chamber of Congress.