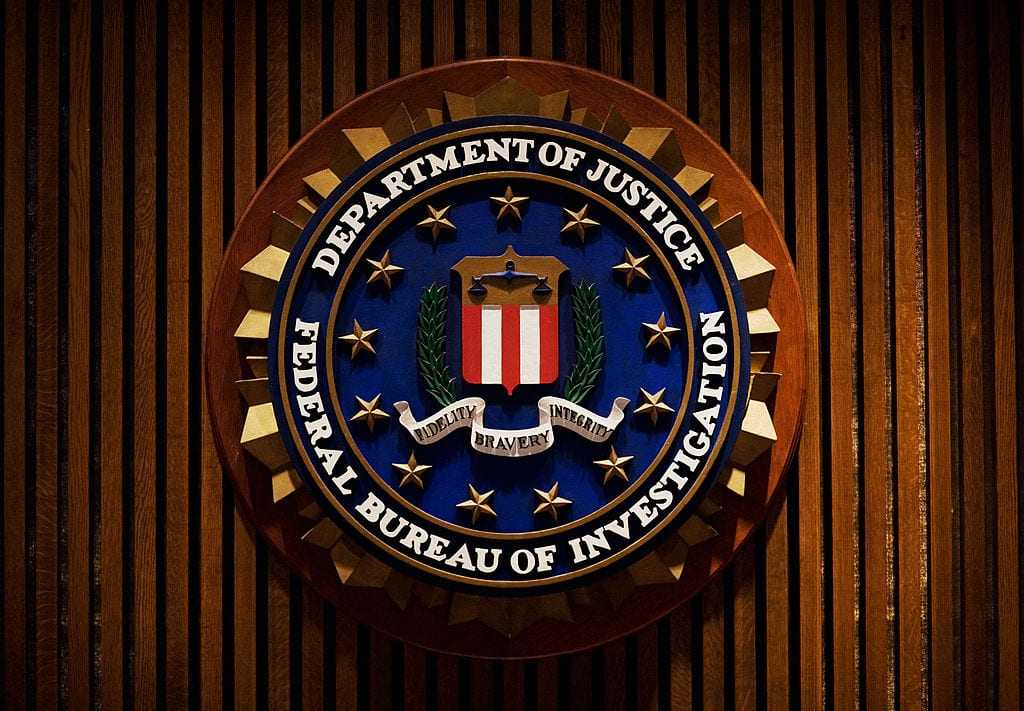 Following the Capitol riot on January 6, the FBI began investigating what really happened, which included pulling cell phone data on the thousands of people who were at or near the scene.

Obviously, this includes members of Congress who were inside the Capitol or surrounding office buildings.

But, can the FBI legally collect that data?

That’s an important question that one senator brought to the table.

According to reports, the FBI used emergency authorities, which allow the bureau to collect information without first obtaining a warrant. In doing so, the FBI collected a ton of private cell phone data that goes beyond the videos that participants shared on social media.

Investigators also obtained “data dumps” from local cell phone towers to get a better idea who was in the general area of the Capitol, BizPacReview reports.

Included in these data dumps are the phone records of several lawmakers and their staffs, which FBI investigators are using to map any links to suspects who were at the Capitol.

Previous reports show the FBI collected cell phone data as part of its investigation to identify alleged suspects who engaged in criminal activity on January 6, but those reports did not include that lawmakers’ information was also obtained.

In an interview with Tucker Carlson on Fox News, Missouri Sen. Josh Hawley, a former state attorney general, questioned whether the FBI’s move was legal.

“I’m not sure that it is legal, and I have to say it’s unbelievable to read the stuff in the press,” Hawley said, adding that lawmakers had to learn their cell phone data was being collected based on media reports.

The issue here is that we’ve seen this movie before,” he said. “We’ve seen these law enforcement agencies go way over and above and sweep in law-abiding activity.”

He added that U.S. corporations, including Bank of America, have also turned over private information to the FBI without informing customers first.

“This is really, really frightening stuff, and to those who say we need a new domestic war on terror that will give even more unaccountability to these law enforcement agencies without any kind of oversight – that is a scary prospect,” he said.