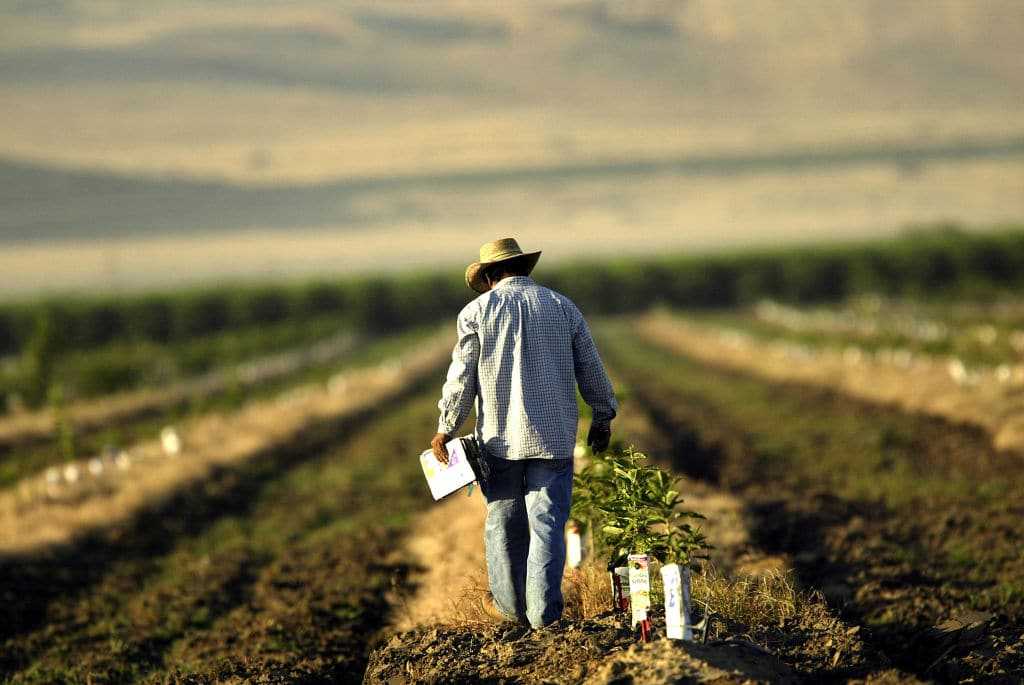 A judge issues a huge win against discrimination for farmers. Federal Judge Reed O’Connor ruled late last week that the Department of Agriculture may not use a farmer’s race or ethnicity to determine their eligibility for debt forgiveness.

Judge Reed O’Connor issued a preliminary injunction to stop the Biden administration from discriminating on account of race or ethnicity in administering a provision of the American Rescue Plan providing “socially disadvantaged” farmers, which the Department of Agriculture considers to be any who are African American, Native American, Hispanic, Asian American, or Pacific Islander, with loan forgiveness of up to 120% of their federal Farm Service Agency loan balances as of Jan. 1.

The injunction came at the request of Texas Agriculture Commissioner Sid Miller and two classes of petitioning farmers, who insisted the program was racially discriminatory against nonminority farmers.

“Plaintiffs held qualifying FSA loans on January 1, 2021, but are white, making them ineligible for the funds under the [American Rescue Plan Act]” stated the plaintiffs in an April 26 class action complaint. The complaint was filed in federal district court in the Northern District of Texas that the loan forgiveness program violates the “Constitution and other federal equal protection laws.”

Judge O’Connor ruled the “plaintiffs are suffering a continuing and irreparable injury based on the direct effects of the race- and ethnicity-based application process.” A similar suit was filed in Wisconsin by a white farmer that resulted in a court order.

Agriculture Secretary Tom Vilsack had a lot to say about the litigation and discrimination claims. Essentially the Biden appointee basically said it is time for racism against whites to occur, pointing to the “cumulative effect of discrimination.”

“Now, we are having white farmers stepping up and asking why they’re not included in this program” said Vilsack. “Well, it’s pretty clear why they’re not included – because they’ve had the access of all the programs for the last 100 years…It’s important, I think, for us to acknowledge the cumulative effect of discrimination, and this Is one way that Congress is directing us to do that.”