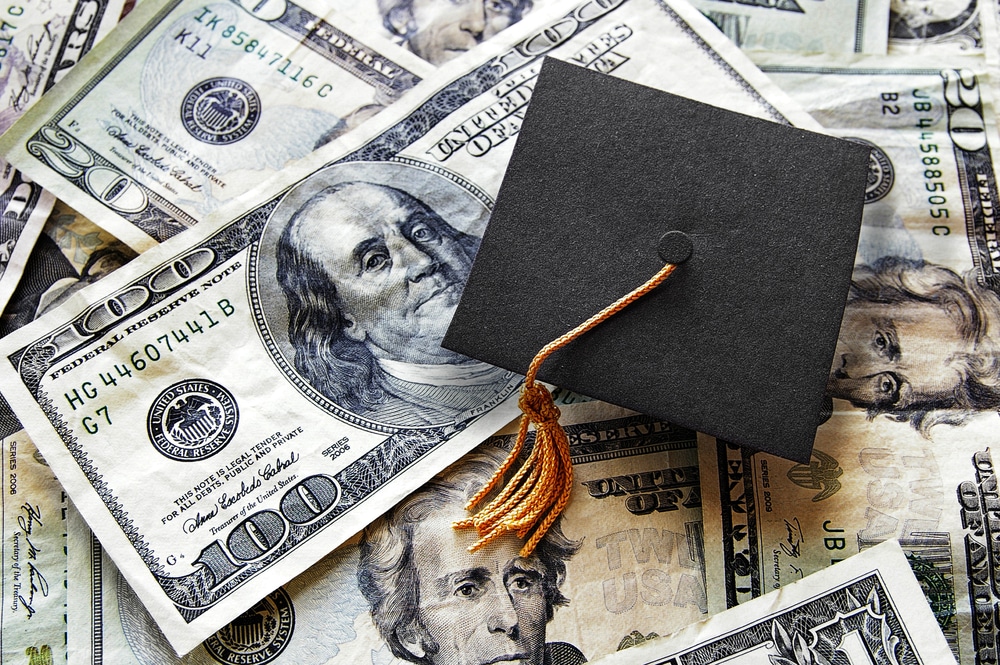 Biden intended to eliminate some amount of student loan obligations with bailouts for many very well-off borrowers. As reported in American Action News (AAN), www.americanactionnews.com, if approved, Biden’s proposed bailout would have canceled up to $10,000 of student loan debt for individuals who earn less than $125,000 per year, and for married couples up to $250,000 per year.

Federal judge, U.S. District Judge Mark Pittman, in the words of AAN, “smacked down Biden’s student loan bailout.” In his ruling, Judge Pittman wrote that “President Biden’s student loan bailout violated federal procedures and defied the government’s inherent separation of powers doctrine.” In his ruling, Pittman elaborated: “In this country, we are not ruled by an all-powerful executive with a pen and a phone,” adding, “Instead, we are ruled by a Constitution that provides for three distinct and independent branches of government.”

The lawsuit from last month comes from The Job Creators Network on behalf of two of their borrowers, both of which were denied the benefits of President Biden’s program. AAN wrote: “The proposed Biden plan was heavily criticized as a “bribe” for young voters who avoid paying for overpriced education if they support a President with a dwindling approval rating. Criticisms have also been raised surrounding Biden’s choice to alligate funds towards student loan bailouts at a time when the country is well over an 8% inflation rate and the U.S. economy is doing poorly on nearly every front.”

Significantly, and conveniently, Judge Pittman’s ruling was not released prior to the Midterm elections. AAN attributes significance to the timing of the release of the ruling, intimating that the timing of the release of Judge Pittman’s ruling helped Democrat candidates. AAN asserted: “Generation Z showed out for the Democratic party. If this ruling was (sic) released prior to November 8th, Generation Z would have likely stayed home due to President Biden and the Democratic party’s empty promises.”

AAN wrote that President Biden has recently stated that the United States is no longer in a COVID-19 pandemic state of emergency, and the student debt bailout program was made with the intention of relieving people of their loans due to COVID-19. However, AAN speculates that the reasoning behind the student debt bailout is widely considered to be a stretch now 2 years removed from the COVID-19 pandemic. Additionally, AAN asserts that: “along with that, it’s seen as an abuse of power from President Biden for evading approval from congress and the senate.”

In this article:featured, Student Loan