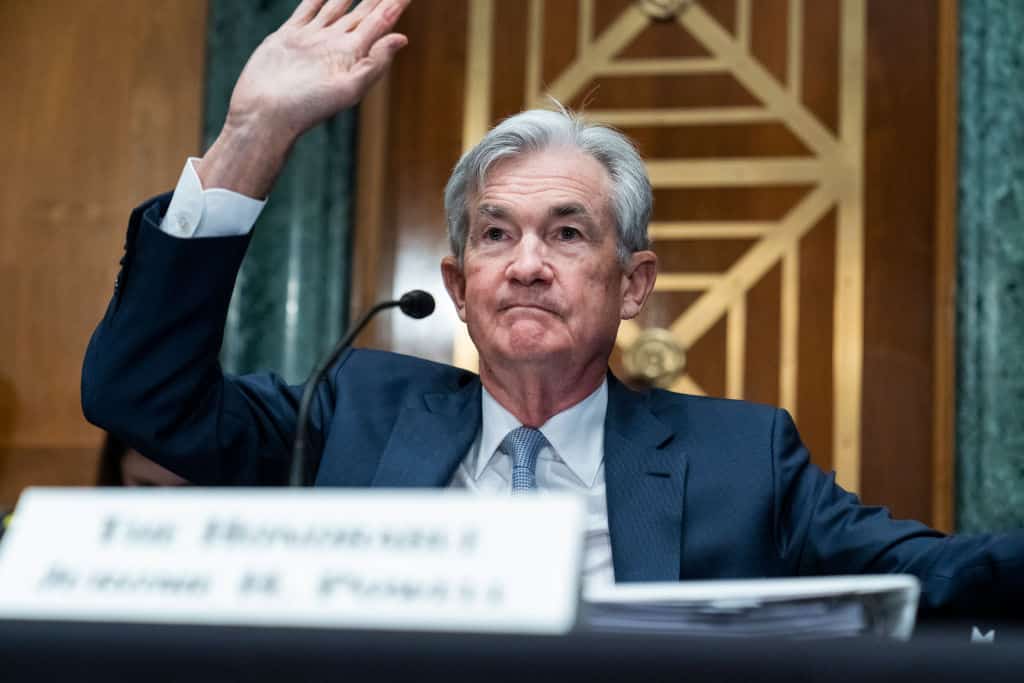 Breaking Wednesday, the Federal Reserve announced it will be raising interest rates for the first time since December of 2018. The rates will be raised by a quarter of a percentage point; a measure to curb rising inflation.

In a statement, officials said the Federal Open Market Committee would raise the benchmark federal funds rate “in order to cool an overheated economy.” In March of 2020, the Fed cut interest rates to lows near zero.

The war Russia invoked on Ukraine was also mentioned. “The implications for the U.S. economy are highly uncertain, but in the near term the invasion and related events are likely to create additional upward pressure on inflation and weigh on economic activity.”

The decision to increase rates follows the Bureau of Labor Statistics report which revealed a Consumer Price Index of 7.9 percent in February over the February of 2021. The yearly inflation increase reached a record high since 1982.

Democratic leadership has continued to enable a crumbling economy through strict measures and mandates during the coronavirus pandemic. Nonetheless, the Biden administration is blaming the economic turmoil we have seen for months, on Russia invading Ukraine, which began only weeks ago.