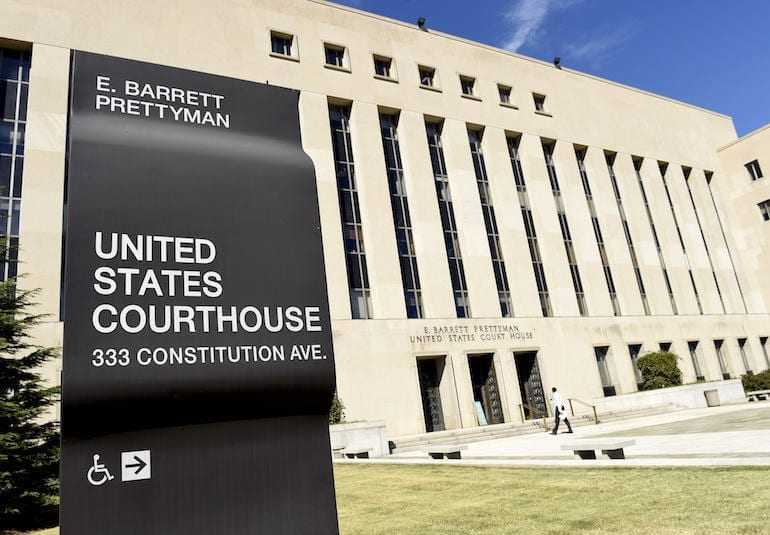 Finally, the FISA court has awakened from its deep slumber. Too damned late… and not enough.

On Tuesday, presiding judge Rosemary Collyer issued an order slamming fired director James Comey’s FBI for presenting “false information,” concealing exculpatory evidence, and misleading the Foreign Intelligence Surveillance Court. But her judicial fix is feckless. She is now demanding that the FBI present the steps it will take to remedy these problems in future surveillance warrant applications. If this is her idea of a solution, it’s a joke. And shameful.

A year and a half ago when the redacted FISA applications were first made public, it was obvious that the FBI relied almost entirely on Christopher Steele’s phony “dossier” and that the FISA court was being lied to. Back then, Collyer should have immediately ordered a “show cause contempt” hearing demanding that Comey, Sally Yates, Andrew McCabe, Dana Boente and Rod Rosenstein all appear before the court to explain why they should not be held in criminal contempt for deceiving judges in the four warrant applications they signed. They swore that the information was true and verified when they knew or should have known it was not. Collyer still isn’t ordering a contempt hearing. This is an appalling abdication of judicial duty.

It means that the FISA court doesn’t really care that it was lied to by the FBI. If it did, Collyer would hold these FBI & DOJ officials legally responsible for defrauding the court. The message here is this: you can lie to the FISA court and there will be no accountability or punishment. If you get caught, the court will merely demand remedies for the future.

This will not go over well in Congress among those who feel that FISA has become a serious and chronic danger to civil liberties. They are right. The currently constituted FISA court must be abolished. A new system should take its place –one that does not rely on the FBI to be honest and trustworthy because the bureau has proven that it cannot be.

The FBI was caught lying before back in 2002. In more than 75 cases, the FBI had deceived judges in sensitive surveillance warrants. Then-director Robert Mueller appeared before the FISA court and promised reforms. He vowed that it would never happen again.

Any new system that replaces FISA must embrace an adversarial element. It is imperative that a specially appointed public advocate be empowered to scrutinize FBI warrant applications and, when necessary, challenge the dubious claims made by FBI officials. Hearings must be required —no more paper submissions by the FBI wherein the judges simply accept as truth any representation made. The days of rubber-stamping the FBI must end.

Comey and his confederates abused the trust vested in them and have done incalculable damage to the FBI and the nation. Only genuine, systemic reform will put a halt to future acts of lawlessness and corruption.