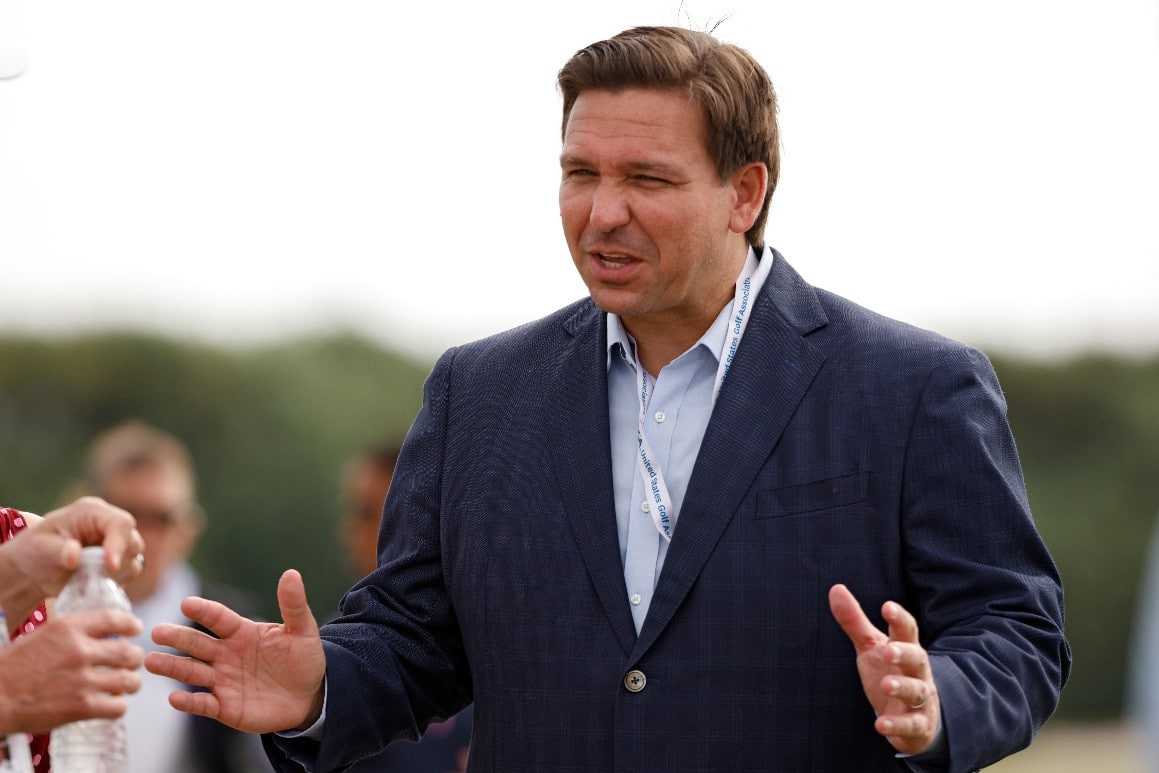 An Iowa poll conducted in June had former President Trump in the lead ahead of Florida Governor Ron DeSantis by a whopping 21 points. Not anymore. DeSantis now holds a narrow lead over Trump, in the latest poll of likely Iowa Caucus-goers released by Neighborhood Research and Media on Monday.

The same firm conducted the polls previously, which found Trump boasted a 21 point lead over DeSantis in June and a 44 point lead last November. The firm’s Rich Shaftan analyzed the data and concluded “with support barely half what it was a year ago in a time when DeSantis’s vote has nearly tripled, Trump becomes a severe underdog in the race.”

DeSantis has led Trump in a number of state-level polls released since the 2022 midterm elections, including in another survey of Iowa Republicans sponsored by Club for Growth Action, which showed DeSantis with an eleven point lead. Other Club for Growth polls suggest that DeSantis is preferred by GOP voters in Florida, Georgia, and New Hampshire. He also leads in Texas, according to a CWS Research.

Nationally, the picture is less clear. DeSantis outpaced Trump by seven points in a YouGov poll that was conducted right after the midterms, but other polls, including from Emerson University and Harris Insights and Analytics, indicate that Trump still holds a commanding lead.

The Republican party is spinning its wheels as we head into the 2024 presidential elections after a confusing midterm. “Trump has been seen as increasingly vulnerable since many of the candidates he championed in the midterms — including Kari Lake, Blake Masters, Doug Mastriano, Mehmet Oz, and Joe Kent — fell short against their Democratic opponents two weeks ago” adds National Review.

Days after Republicans did not win as many seats in the House and Senate as they had anticipated would be the result of the midterm elections, the former president announced that he would once again seek the Republican nomination.

Trump has also launched an attack against DeSantis, his likely rival, who he’s dubbed “Ron DeSanctimonious.” DeSantis has not yet announced he will run, although many Republican leaders have expressed their support for him to become the Republican nominee.