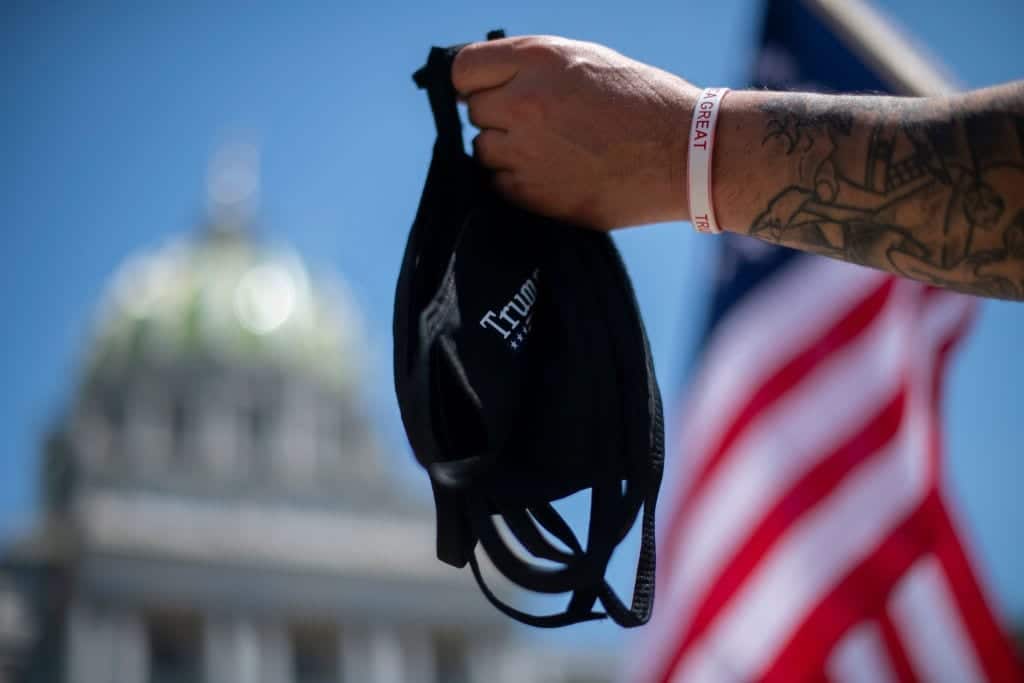 Breaking Monday, a Florida federal judge has overturned the Centers for Disease Control and Prevention’s mask mandate for public transit, voiding the measure. U.S. District Judge Kathryn Kimball Mizelle, who was appointed by former President Trump in 2020, determined the CDC had overstepped its authority in the mandate.

The ruling comes just days after the CDC extended the mandate for public transportation an additional two weeks, through May 3. The CDC said it extended the period in order to give itself time to assess the situation in the rise of Covid infections and if hospitalization rates would be affected.

Judge Mizelle said the CDC failed to explain the reasoning behind its decisions on the mask mandate, which in effect meant it had violated procedures federal agencies must adhere to in  order to issue rules.

The Health Freedom Defense Fund, a group that opposes public health mandates, and two individuals who argued that wearing masks while flying exacerbated their anxiety and panic attacks first filed the lawsuit against the Biden administration in July 2021.

In this article:CDC, featured, Mask Mandate