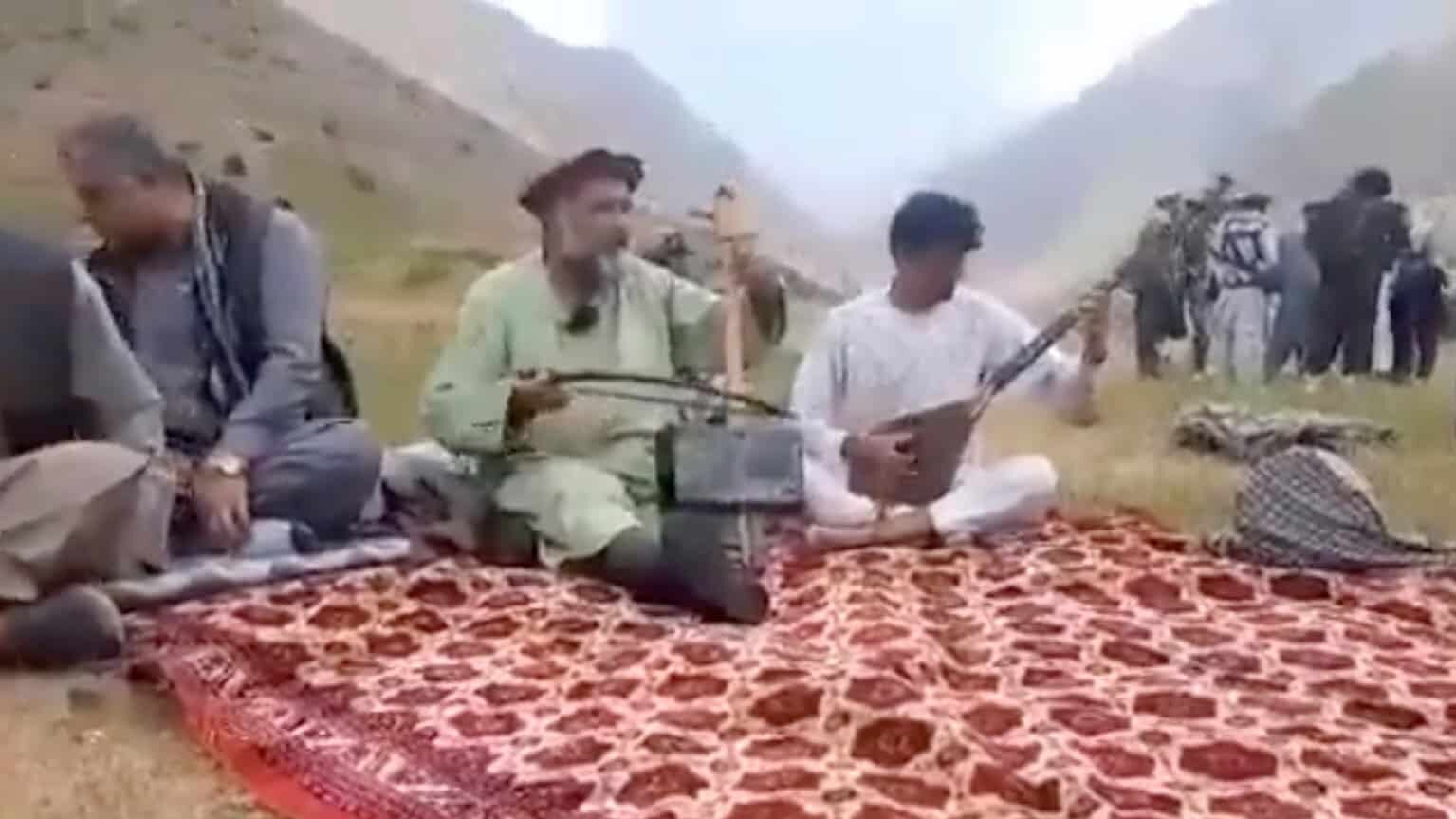 Afghan folk singer Fawad Andarabi was reportedly dragged from his house and executed by the Taliban after they outlawed music (Source: Twitter)

A folk singer was executed by the Taliban only a few short days after they declared “music is forbidden in Islam.” The family of musician Fawad Andarabi told the Associated Press the Islamic fundamentalist group returned to Andarabi’s home to shoot and kill him after searching his house and even drinking tea with him previously.

Andarabi played a bowed lute called a ghichak and sang traditional songs about his country. “They shot him in the head on the farm,” his son, Jawad, said. “He was innocent, a singer who only was entertaining people.”

Somehow we are in a new reality where the world has given enough legitimacy to the Taliban’s takeover that their spokesmen give comments to the press. “Taliban spokesman Zabihullah Mujahid told the AP that the insurgents would investigate the incident, but had no other details on the killing in the area about 60 miles north of Kabul.”

Just a few days prior, Mujahid told the New York Times that music was being outlawed just like it was during their previous rule from 1996 to 2001. Mujahid said “we’re hoping that we can persuade people not to do such things, instead of pressuring them.” Obviously “pressuring them” to the Taliban, means executing them in the privacy of their own home in front of their children.

Afghanistan’s former interior minister honored the singer by tweeting a video of him performing, saying he was “brutally killed” simply for “bringing joy to this valley and its people.” “As he sang here ‘out beautiful valley…land of our forefathers will not submit to Taliban’s brutality.”

In this article:Afghanistan, Islam, Music, Taliban