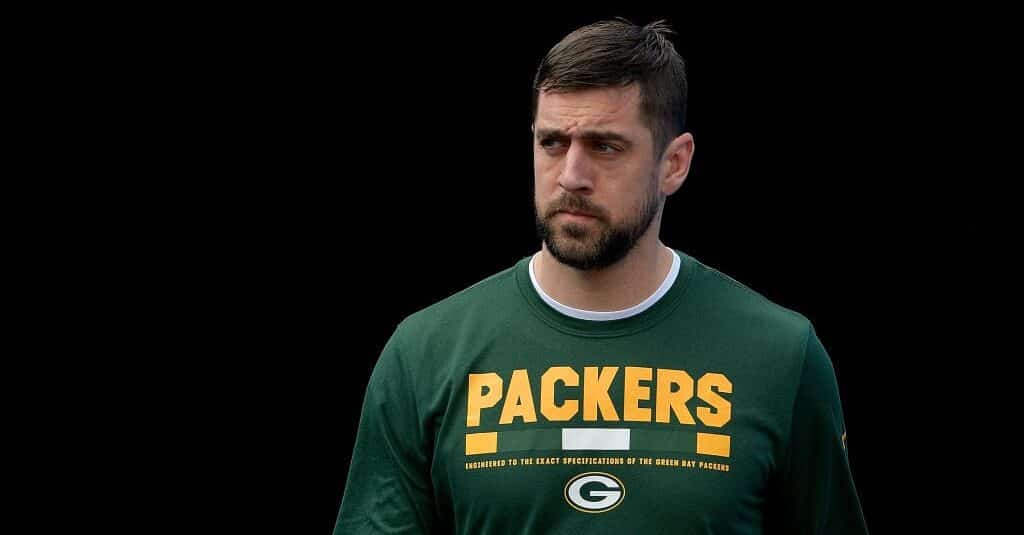 All-Pro quarterback for the Green Bay Packers Aaron Rodgers is coming to the aide of the American people because our own government won’t. Rodgers also noted their hypocrisy in “not even following their own rules.” Rodgers expressed his disappointment while speaking with “The Pat McAfee Show” discussing his personal donation of $500,000 to the Dave Portnoy’s Barstool Fund.

The Barstool Fund has been sending monetary relief to many small businesses trying to survive the COVID-19 lockdowns and restrictions. “I think there was such a need,” Rodgers said of the organization’s fund. “If you look around our environment today, it’s not like the government is really helping anybody out in a timely fashion.”

“I mean, they took forever to figure out how to give $600 checks away, and then you know may or may not get to $2,000 at this point. That’s not life-changing money” Rodgers said of the government relief packages. “What Dave and his folks are doing with the Barstool Fund is life-changing money. It’s sustainability for these people, and I think that’s the thing that you gravitate towards the most is just not having a reliance on the government to help you out, because obviously it’s shown that’s not going to be the way they’re going to do it” he added.

“I mean, they put these rules in place. They’re not even following their own rules. I mean, how many people have gotten caught? ‘Don’t travel. Don’t leave the state.’ Oh, here’s so-and-so on a vacation. Oh, here’s so-and-so at a salon. ‘Don’t eat out at a restaurant unless you’re wearing a mask and separate. Oh, here’s a picture of the governor of California violating those rules. Oh, public schools are closed, but I can send my kids to a private school in person.”

Rodgers concluded “it’s really a call to action for those of us who can donate. Let’s donate. Let’s help our brothers and our sisters out because these are our people We’re all we got.” The football player also summed up the world perfectly: “For us to count on the government to help us out is becoming a joke at this point.”