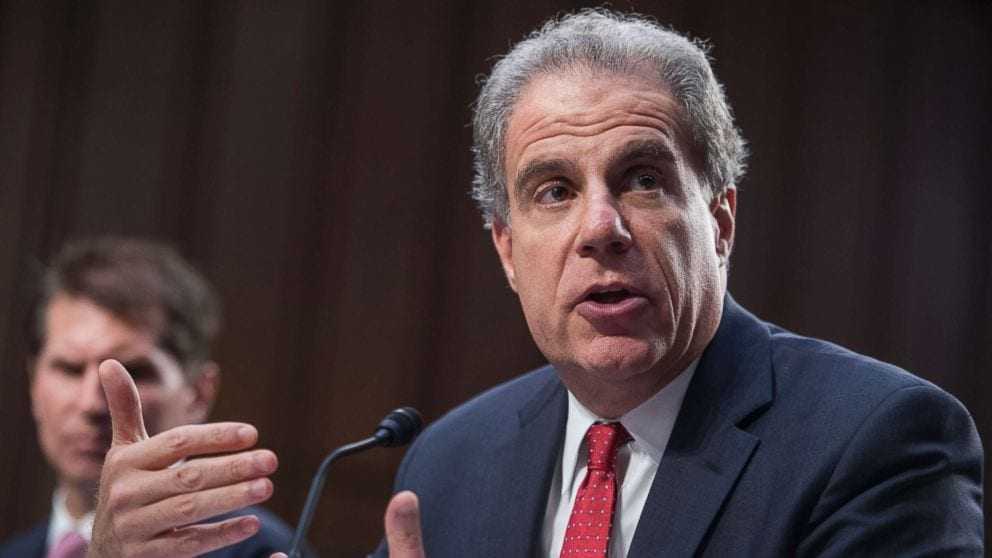 [otw_shortcode_dropcap label=”F” font=”Ultra” background_color_class=”otw-no-background” size=”large” border_color_class=”otw-no-border-color”][/otw_shortcode_dropcap]ootnotes from the Inspector General Michael Horowitz’s December review of the FBI’s Foreign Intelligence Surveillance Ace (FISA) abuse will be declassified.  The footnotes, which were previously redacted from the Inspector General report is “expected to raise questions about prior FBI assessment of key informant” according to Just The News.

Apparently, the declassified sections could be given to key Senate and House committees within the week. One source with direct knowledge said the information will “make clear the FBI possessed information at multiple levels that undercut the evidence it was using to sustain a collusion investigation.” Even more provocative, the source says the information is enough to reinvigorate the debate as to “whether the FBI intentionally ignored red flags or simply was blinded by ambition from seeing them clearly.”

Grassley and Johnson wrote Barr, “We are concerned that certain sections of the public version of the report are misleading because they are contradicted by relevant and probative classified information redacted in four footnotes.” The added redaction was necessary because the classified information not only “contradicts key statements in a section of the report, but also because it provides insight essential for an accurate evaluation of the entire investigation.”

Sources told Just The News that “key revelations” include “specific red flags raised inside the bureau’s intelligence files that Christopher Steele, the former MI6 agent whose anti-Trump dossier played a key role in the collusion probe, could have been the victim of Russian disinformation through his contacts with Russian oligarchs.”

Not only does the information show Christopher Steele may have been given false information, but “will expose more problems with the FBI’s investigation into President Trump’s campaign, including that agents” themselves possessed information that Steele had been victimized with false information.