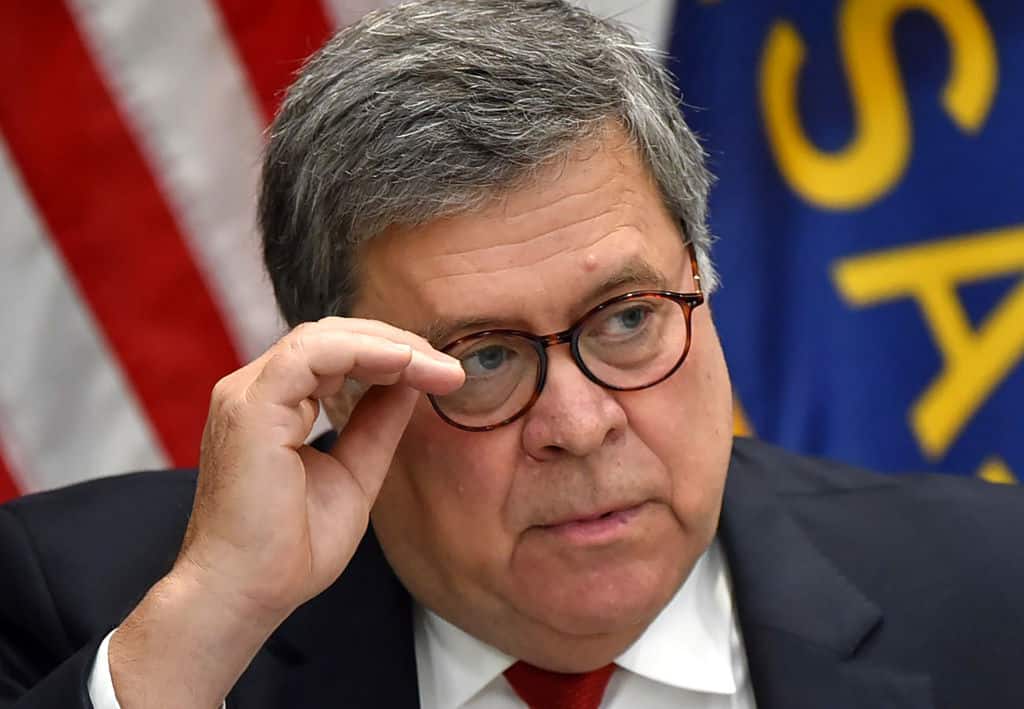 Former Attorney General under Trump, Bill Barr, has a new book coming out which urges Republicans to choose a “younger” candidate than the former President for 2024.

In the book, “One Damn Thing After Another” Barr claims Trump could have won re-election in 2020 if he had “just exercised a modicum of self-restraint, moderating even a little of his pettiness.”

Specifically, he compares the time and consequent support for social justice issues to “the same kind of revolutionary and totalitarian ideas that propelled the French Revolution, the Communists of the Russian Revolution and the fascists of 20th-century Europe.”

Barr also discusses the alleged links between Russia and the Trump campaign in 2016. “The matter that really required investigation,” Barr wrote, was, “how did the phony Russiagate scandal get going, and why did the F.B.I leadership handle the matter in such an inexplicable and heavy-handed way?”

Barr also expressed criticism of his former boss. Barr writes he believes “the election was not ‘stolen” but that “Trump lost it.” While he does not name any individuals specifically, Barr writes that conservatives should look to “an impressive array of younger candidates” who share Trump’s agenda but not his “erratic personal behavior.”

He also wrote Donald Trump has “shown he has neither the temperament nor persuasive powers to provide the kind of positive leadership that is needed.”

In this article:AG, Barr, featured, Obama