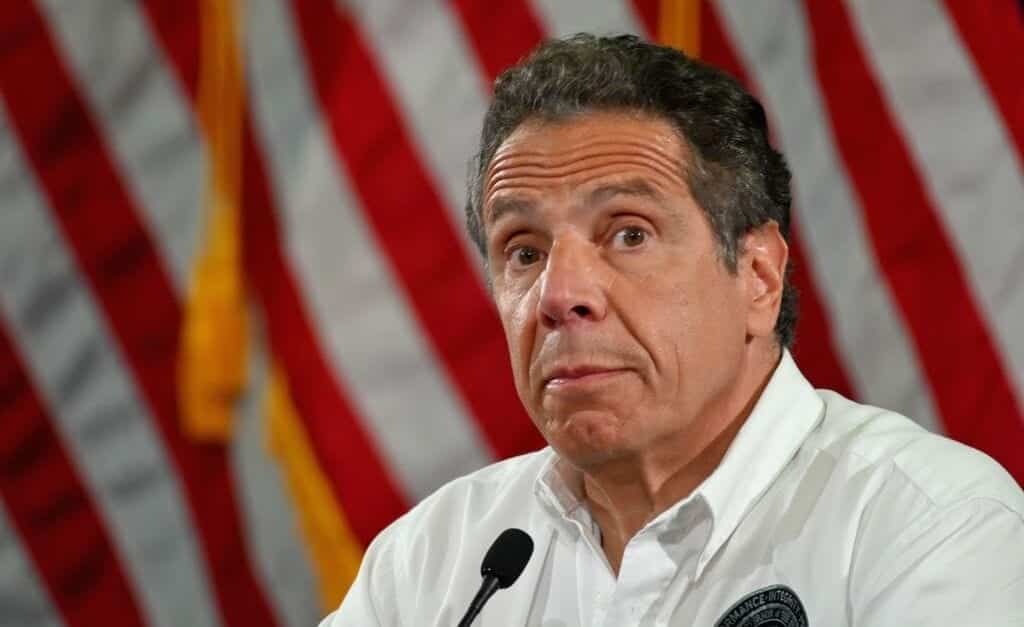 On Sunday, a former adviser of New York Governor Cuomo took to Twitter to publicly announce she had been “sexually harassed” by the Governor for years. Lindsey Boylan wrote, “Yes, @NYGovCuomo sexually harassed me for years. Many saw it and watched. I could never anticipate what to expect: would I be grilled on my work (which was very good) or harassed about my looks. Or would it be both in the same conversation? This was the way for years.”

Boylan’s statement clearly layout “many saw it, and watched” insinuating his behavior was very much out in the open and well-known amongst peers. “And I promised myself I would never let those kinds of guys win” Boylan added in her Twitter thread. “I would work hard my whole life to put myself in positions of power to change things. To end the violence & corruption. Give voice to the voiceless. I am not stopping. I refuse. I will never give up” she added.

Boylan did publicly say earlier this month that the governor’s office was a “toxic” work environment, and her comments coincide with a run for Manhattan borough president in 2021. Earlier this year she ran against Representative Jerry Nadler (D-NY) in New York’s 10th Congressional District but lost by over 40 points to the career politician.

Boylan’s Twitter thread added, “To be clear: I have no interest in talking to journalists. I am about validating the experience of countless women and making sure abuse stops. My worst fear is that this continues.” She also added, “Not knowing what to expect what’s the most upsetting part aside from knowing that no one would do a damn thing even when they saw it. No one.” Finally, she wrote, “And I *know* I am not the only woman.”