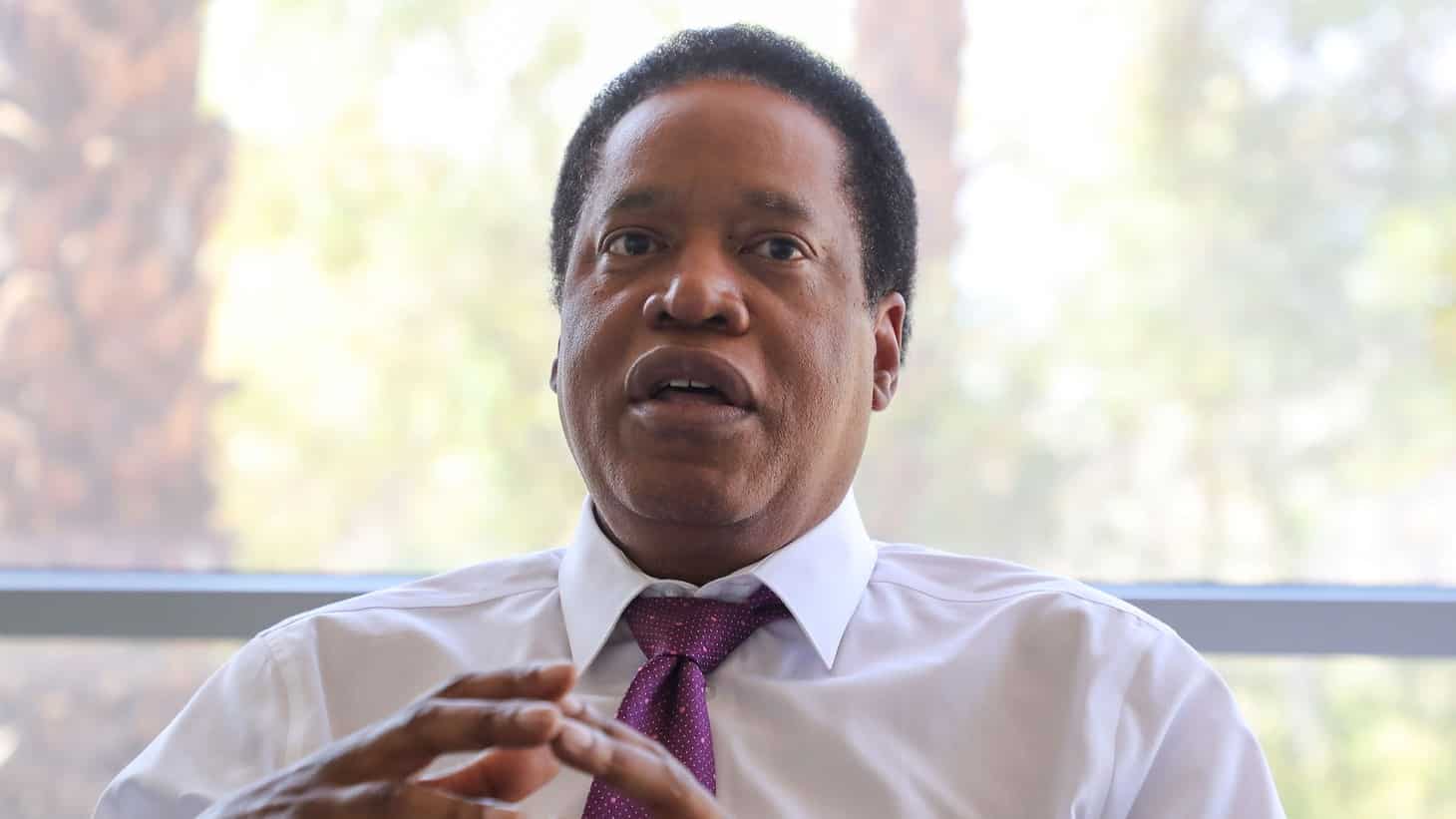 “Our public schools need big change. I’m Gloria Romero; I was the majority leader of Democrats in the state senate. I believe in charter schools and school choice. So does Larry Elder – but not Gavin Newsom. He shut our public schools while he sent his kids to private schools” said Romero in a new campaign video ad for Elder.

“Yes, I’m a Democrat. But the recall of Newsom is not about political party. It’s about Newsom. Larry Elder for governor” said Romero in the video. Romero is also a contributor to the California Globe and former California Senate Majority Leader, former Senator and Assemblywoman.

She was also the Senate Education Committee, and “authored and guided to passage a fiercely contested ‘parent trigger’ law which allows a majority of parents in a failing school to vote on a method to restructure the school” reports the California Globe.

In his campaign video Elder says, “school choice means the money follows the child rather than the other way around. A quality education is the first step into the middle class.”

In this article:Gavin. Newsom, Larry Elder