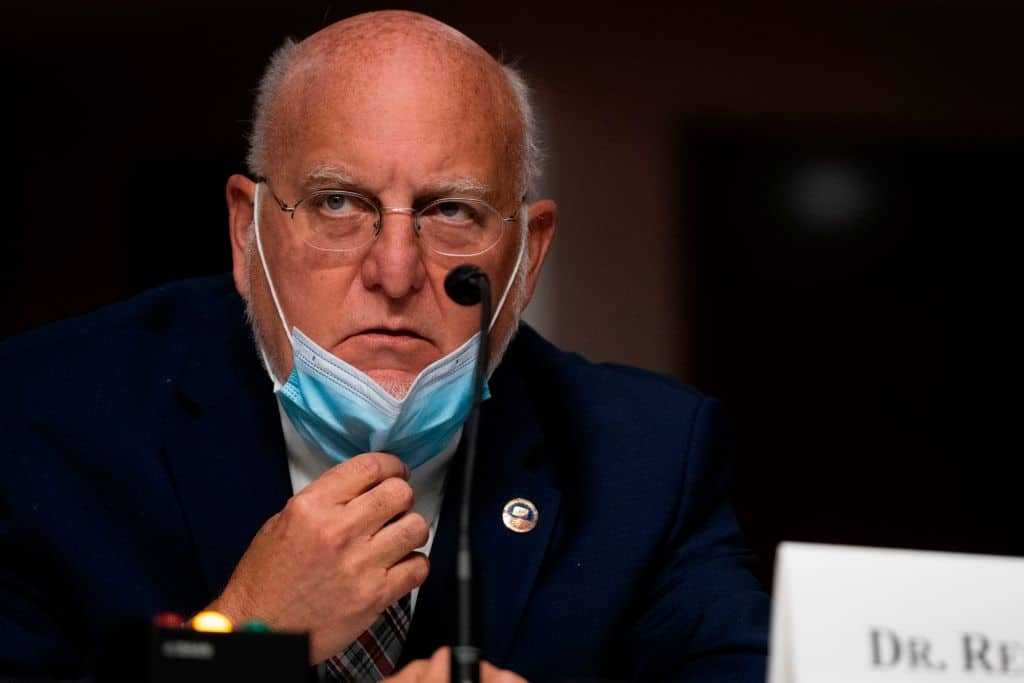 Former director of the US Centers for Disease Control and Prevention, Dr. Robert Redfield, said he believes the Wuhan coronavirus did in fact originate inside one of the city’s labs. In an interview with CNN that aired Friday, the virologist said he believes the virus “escaped” from the lab as early as September 2019.

“If I was to guess, this virus started transmitting somewhere in September, October in Wuhan,” said Redfield. He made a point to add, “that’s my own feelings. And only opinion. I’m allowed to have opinions now.”

National Review points out that a World Health Organization team performing an investigation into the origins of the virus claimed a lab-related incident is “extremely unlikely.” Redfield, however, said he is “of the point of view that I still think the most likely etiology of this pathogen in Wuhan was from a laboratory, escaped.”

Redfield acknowledged “the other people don’t believe that…that’s fine. Science will eventually figure it out. It’s not unusual for respiratory pathogens that are being worked on in a laboratory to infect the laboratory worker.”

Last month, WHO food safety and animal diseases expert Peter Ben Embarek said the team’s initial findings “suggest that the introduction through an intermediary host species is the most likely pathway and one way that will require more studies and more specific targeted research.”

Embarek added, “however, the findings suggest that the laboratory incidents hypothesis is extremely unlikely to explain the introduction of the virus to the human population…therefore it is not a hypothesis that we advise to suggest future studies…into the understanding of the origin of the virus.”

Multiple health experts have indeed said that the coronavirus did originate in the Chinese city of Wuhan. “Scientists in recent months have questioned whether the virus originated at a live animal market in Wuhan or was the result of a lab accident at one of the city’s two laboratories- the Wuhan Institute of Virology and the Wuhan Centers for Disease Control – that had been studying coronaviruses that originated in bats,” writes National Review.