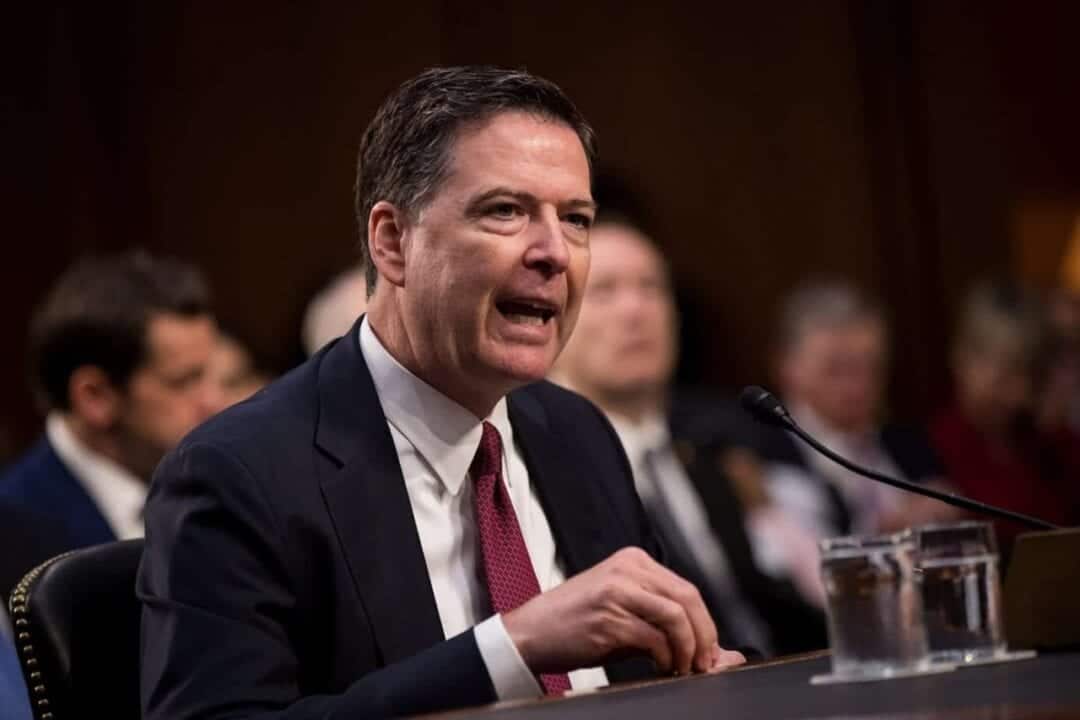 Former FBI Director Chris Swecker told Gregg Jarrett that he is speaking out to apologize to the American people for James Comey’s actions. In an interview for Gregg’s new book Witch Hunt: The Story of the Greatest Mass Delusion in American Political History, Mr. Swecker says:

“One of the reasons former FBI executives like myself are speaking out like I am… it’s not in our culture to do this…is because we want the public to know that Comey is not a representative of the FBI. He had the shortest tenure of any FBI director in history. He did more damage to the FBI than any FBI director in history, and he did it in only four years. I’d like to say he is an aberration; that he is a mistake.”

In Witch Hunt, Gregg shows that James Comey’s FBI knew there was no credible evidence, but launched a criminal investigation under the guise of a counterintelligence probe. Comey repeatedly lied to Trump about it and continues to lie to the American people to this day.

In this article:Chris Swecker, James Comey