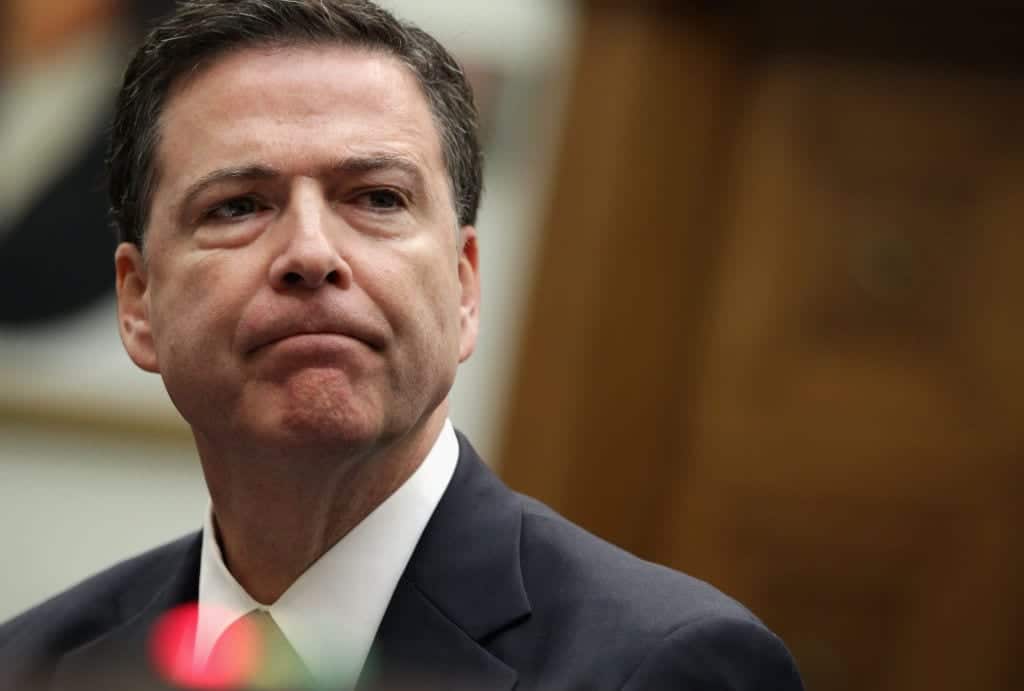 In an interview published Thursday, former FBI Director James Comey said the republican party must be “burned to the ground” before it can rebuild following President Trump’s administration.

Comey told Australia’s ABC “7:30” news program that the GOP “doesn’t stand for anything that is valuable” to America.

“It’s deeply unhealthy when the head of government is a sociopath, to be honest, and that shapes, unfortunately, millions of people in a harmful way.”

The longtime republican, who now describes himself as an independent, said that the “republican party has to be burned to the ground, in some form or fashion,” The Hill reports.

“If it’s going to survive, and we need two healthy parties to have a healthy democracy, it has to be rebuilt in some way,” he said. “I think you may see principled republicans splitting off or finding a way to push the Trumpers off, so they can reconstitute the republican party on a set of real values.”

Comey told The Guardian earlier this week that the party’s decline began before Trump with Tea Party figures, according to The Hill.

“The Republican Party needs to be burned down or changed,” Comey said. “Something is shifting and I’m hoping it’s the fault breaking apart, a break between the Trumpists and those people who want to try and build a responsible conservative party, because everybody should know that we need one.”

“Who would want to be part of an organization that at its core is built on lies and racism and know-nothingism? It’s just not a healthy political organization.”

Comey was a key figure in the 2016 election campaign when, as head of the FBI, he oversaw investigation’s into the Russia hoax. After being fired by President Trump, he became one of his most vocal critics.