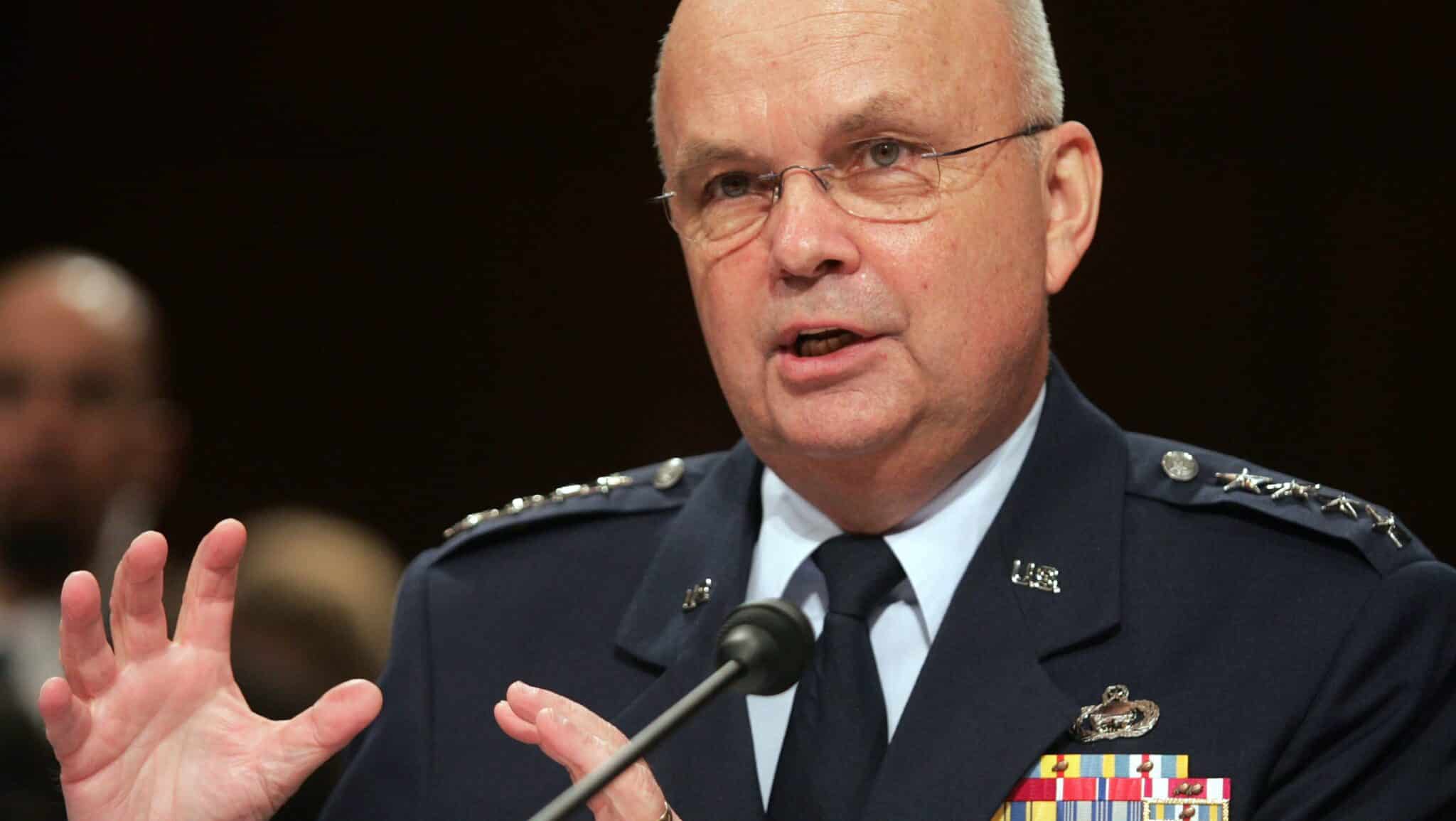 General Michael Hayden publicly supported sending unvaccinated “MAGA wearing” Americans to Afghanistan on Twitter. Hayden, a retired four-star Air Force General, was the director of the NSA from 1999-2005 and CIA from 2006-2009.

“He is best known for being the architect of the NSA’s warrantless wiretapping program of American citizens that was exposed in a Pulitzer Prize-winning report by the New York Times in 2006” reports The Daily Caller News Foundation.

On Sunday, Hayden tweeted “Good idea” in response to a Twitter user’s comment to him asking, “Can we send the MAGA wearing unvaxxed to Afghanistan, no use sending that plane back empty?”

Hayden became a public critic of the Trump administration and was a fixture as a national security analyst on CNN. He is also known for previous inflammatory tweets including in 2018 when he posted a photo of the horrendous and infamous Auschwitz concentration camp as a means to criticize then-President Trump’s immigration policies. Hayden also vehemently argued that it was “impossible” for Trump to have been wiretapped by the Obama administration.

Many astute Twitter followers jumped on Hayden’s hypocrisy surrounding Afghanistan and called him out for his vile rhetoric. “How are you not humiliated by the man you’ve become?” asked one user. “Is that what you said when someone proposed spying on US citizens?” questioned another. “Didn’t you start this war, I think you should go over and clean up your mess” stated another.

One user stated, “if you spied on the Taliban as hard as you did US citizens, you might have won a war.”

In this article:General Michael Hayden