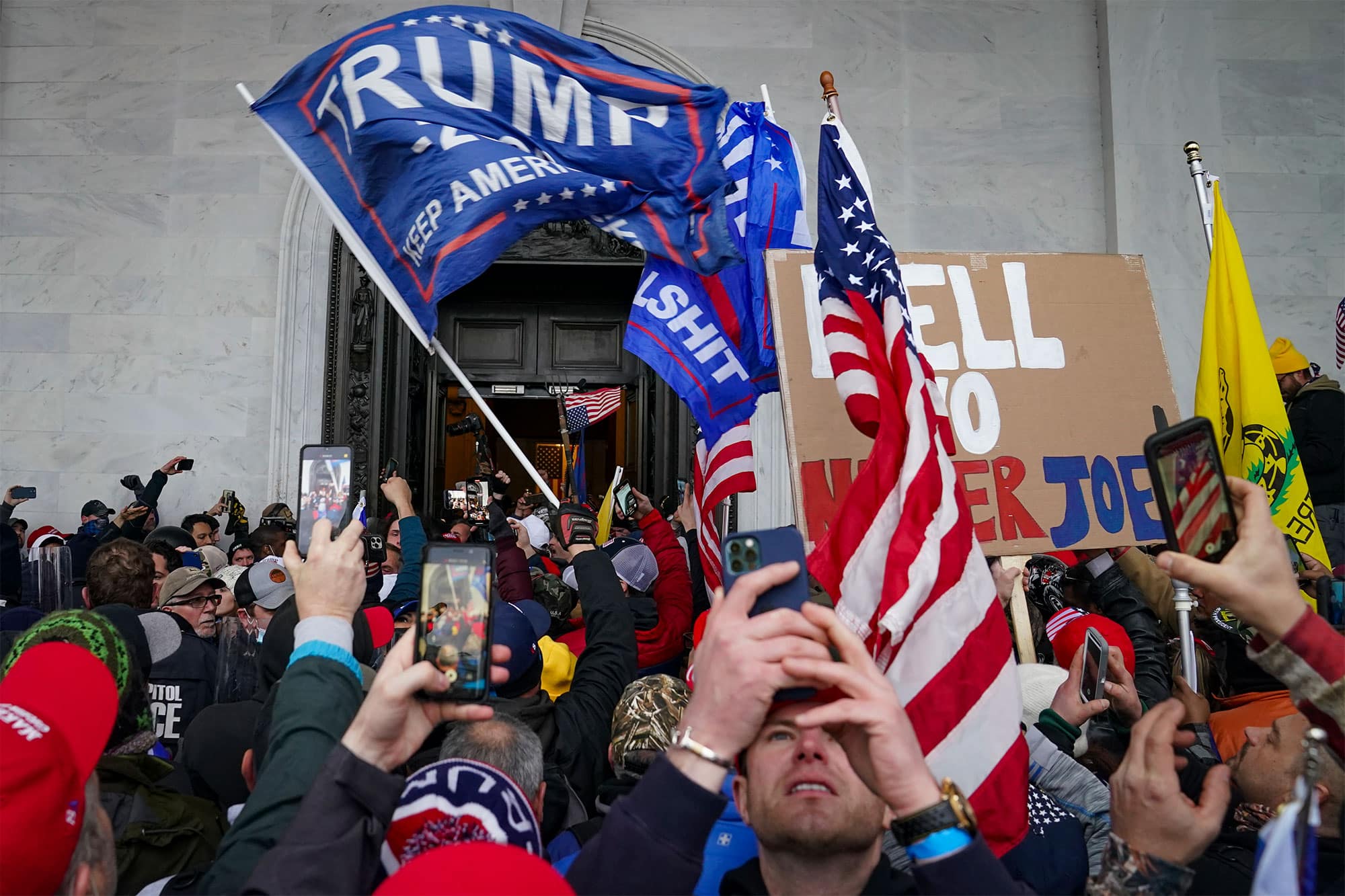 Another lawsuit has been brought against the January 6th House select committee for its investigation into what it believes to be an insurrection attempt by Republicans. Taylor Budowich, former President Donald Trump’s spokesperson has sued the committee in order to block them from obtaining his financial records.

Budowich filed the lawsuit on Friday in federal court arguing he has already provided “more than 1,700 pages of documents” to the panel. He also claims the committee’s demand for his financial records is demonstrating “a lack of good faith.”

Similar lawsuits have already been brought against the committee by former Trump national security adviser Michael Flynn and conspiracy theorist Alex Jones. Both said they would invoke the Fifth Amendment.

Flynn, who wanted to block the committee from obtaining his phone records, was rejected by a federal judge in Florida. Flynn requested a temporary restraining order and said he would assert his Fifth Amendment right against self-incrimination. He also said the subpoena against him “raised significant Constitutional and practical concerns.”

The select committee claimed Budowich had “solicited a 501(c )4 organization to conduct a social media and radio advertising campaign to encourage people to attend a rally supporting Trump.”

Budowich’s suit, alongside his company CONSERVATIVE STRATEGIES INC., claims “The Select Committee wrongly seeks to compel Mr. Budowich’s financial institution to provide private banking information to the Select Committee that it lacks the lawful authority to seek and to obtain. The Select Committee acts absent any valid legislative power and threatens to violate longstanding principles of separation of powers by performing a law enforcement function absent authority to do so. Without intervention by this Court, Mr. Budowich will suffer irreparable harm by having a third party involuntarily produce his private and personal financial information.”