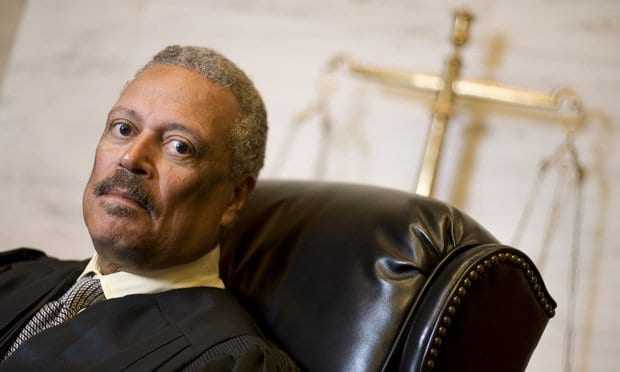 In a legal debacle that has been ongoing for over two years, it began with Special counsel Robert Mueller charging Flynn on one count of lying to federal investigators in 2017. Finally coming to an end, the three-judge Court ruled 2-1 granting Flynn’s motion to overrule Judge Sullivan.

Authoring the Court opinion was Trump-appointee Judge Neomi Rao. “A hearing cannot be used as an occasion to superintend the prosecution’s charging decisions, because ‘authority over criminal charging decisions resides fundamentally with the Executive, without the involvement of – and without oversight, power in – the Judiciary,” writes Rao.

Although the Court denied the request made by Flynn’s attorneys to have Judge Sullivan reassigned off the case, the decision says, “Each of our three co-equal branches should be encouraged to self-correct when it errs. If evidence comes to light calling into question the integrity or purpose of an underlying criminal investigation, the Executive Branch must have the authority to decide that further prosecution is not in the interest of justice.”

Judge Robert Wilkins was the dissenting opinion, disagreeing with a Court’s overruling ability. “It is a great irony that, in finding the District Court to have exceeded its jurisdiction, this Court so grievously oversteps its own,” writes Wilkins. “This appears to be the first time that we have issued a writ of mandamus to compel a district court to rule in a particular manner on a motion without first giving the lower court a reasonable opportunity to issue its own ruling; the first time any court has held that a district court must grant ‘leave of court’…without even holding a hearing on the merits of the motion.”