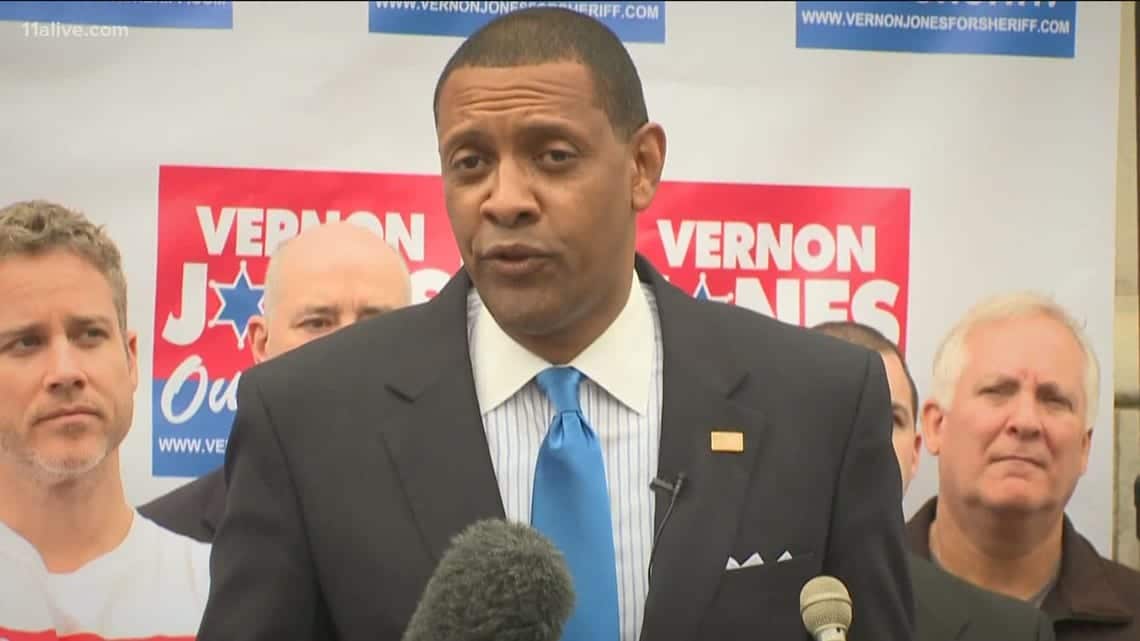 “Moments ago, I announced that I am officially joining the Republican Party” Tweeted former Democratic Georgia state Representative Vernon Jones on Wednesday. Jones’ statement comes a few months after endorsing President Donald Trump and receiving backlash from the Democratic party.

After coming under fire from his own party for supporting Trump, Jones still “repeatedly said he had no plan to switch his party affiliation” according to Biz Pac Review. That all changed on Wednesday. Just hours after both Democrats won Georgia’s U.S. senate runoffs adding two additional seats, Jones officially announced his party switch.

“Now more than ever, the Republican Party is in desperate need of leaders that know how to fight” Jones wrote in his Tweet. “I know how to fight.” Jones also spoke to the thousands of Trump supporters who rallied in Washington, D.C. on Wednesday to protest the certification process of declaring Joe Biden winner of the 2020 presidential race.

Speaking to the crowd Jones stated, “I am so fired up by what happened in Georgia and what happened across this country.” He continued, “I’ve been thinking a lot. I’m ready to go home. I’m ready to go home to the party of Lincoln.” As the crowd cheered, Jones said, “Today, I’m coming home. I’m coming home to the Grand Ol’ Party. I am officially joining the Republican Party!”

Unfortunately, Jones explained, “I did not see a significant effort for the African-American community in terms of voter get out for the Republican candidates…They have not learned that yet. Loeffler nor Perdue put together a real stiff team to go after the African American vote.”