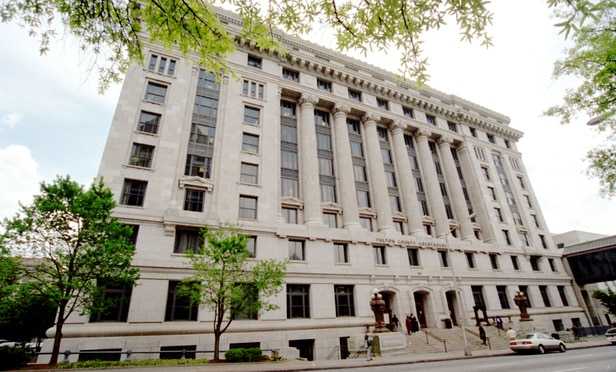 A Georgia judge said he’s inclined to unseal absentee ballots in Fulton County. A government watchdog would review the ballots in order to investigate the merits of voter fraud allegations in the November presidential election.

A lawsuit filed in Fulton County Superior Court “contends that fraudulent ballots were cast and other irregularities occurred as workers counted ballots at State Farm Arena on election night” reports The Atlanta Journal-Constitution.

The secretary of state’s office dismissed the voter fraud allegations. However, Henry County Superior Court Judge Brian Amero is overseeing the case and is not opposed to unsealing the ballots. At a hearing on Monday Amero stated of the matter, “we want to do this in such a way that dispels rumors and disinformation and sheds light.”

“The devil’s in the details,” said Amero who is seeking a plan to maintain security of the ballots sealed under state law in the Fulton County Superior Court Clerk’s office. The ballots would be reviewed by experts hired by voting-integrity advocate Garland Favorito.

Favorito’s case is part of a wave of lawsuits that have alleged fraud or misconduct in Georgia. Favorito “is seeking to review absentee ballots in Fulton County. He says county workers fabricated ballots and counted some ballots multiple times on election night. As evidence, his lawsuit cites video of the counting, as well as sworn statements from people who were present.”

Confusion and multiple explanations have occurred in the matter. State and county officials have said both publicly and in court documents, that ballot scanners sometimes jam, and workers must scan the ballots twice but they are not counted twice. Additionally, officials have said many damaged ballots were duplicated in order to be processed by scanners.

Observers on election night say suspicion arose due to some ballots printed on a different stock of paper than regular ballots, and some appeared to have been printed instead of marked by ink in a voter’s hand or were not creased, indicating they had not been placed in an envelope to mail. Investigators from the secretary of state’s office say they saw nothing improper when they reviewed hours of election night footage.