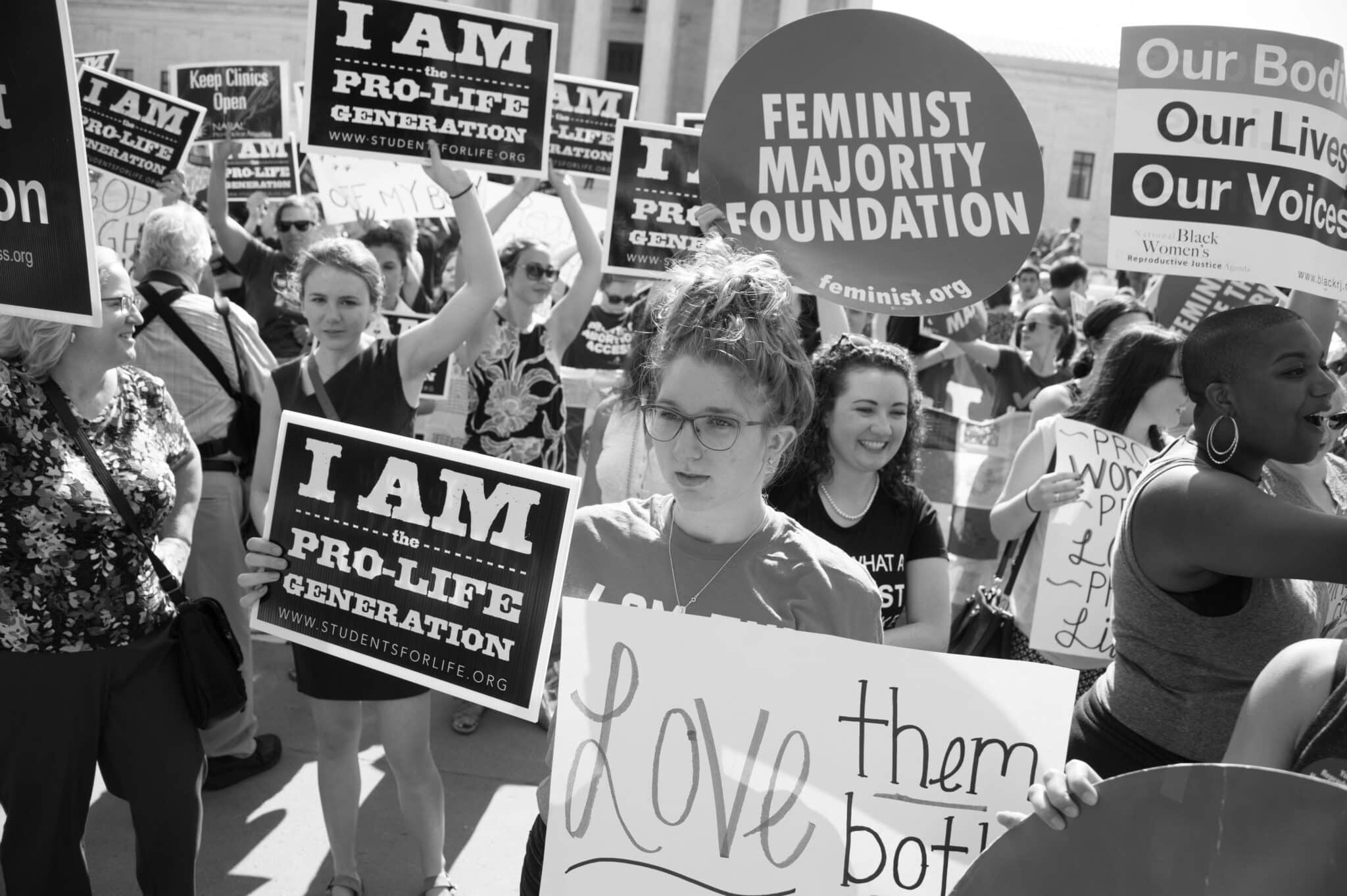 The CEO of a Georgia-based video game company, Tripwire Interactive, was fired for supporting the new Texas pro-life bill. Last week the Supreme Court of the United States (SCOTUS) declined to block Texas Senate Bill 8, a law essentially banning abortions after six weeks, or when a fetal heartbeat can be detected.

Tripwire CEO John Gibson posted on his personal Twitter account on September 4th, “Proud of #USSupremeCourt affirming the Texas law banning abortion for babies with a heartbeat. As an entertainer, I don’t get political often. Yet with so many vocal peers on the other side of this issue, I felt it was important to go on the record as a pro-life game developer.”

Gibson was then forced to step down after expressing his support for the law. On September 6th, Tripwire Interactive’s Twitter account announced an interim CEO, in “a statement regarding recent events.”

At least one company announced it would sever all existing contracts with Tripwire, and Gaming developer Shipwright Studios said it could not “in good conscience continue to work with Tripwire under the current leadership structure.”

While announcing Gibson had “Stepped down” Tripwire’s statement read: “The comments given by John Gibson are of his own opinion, and do not reflect those of Tripwire Interactive as a company. His comments disregarded the values of our whole team, our partners, and much of our broader community. Our leadership team at Tripwire are deeply sorry and are unified in our commitment to take swift action and to foster a more positive environment.”

Tripwire is known for games such as “Red Orchestra,” “killing Floor,” “Rising Storm,” and “Maneater.”

In this article:abortion, Texas, Tripwire