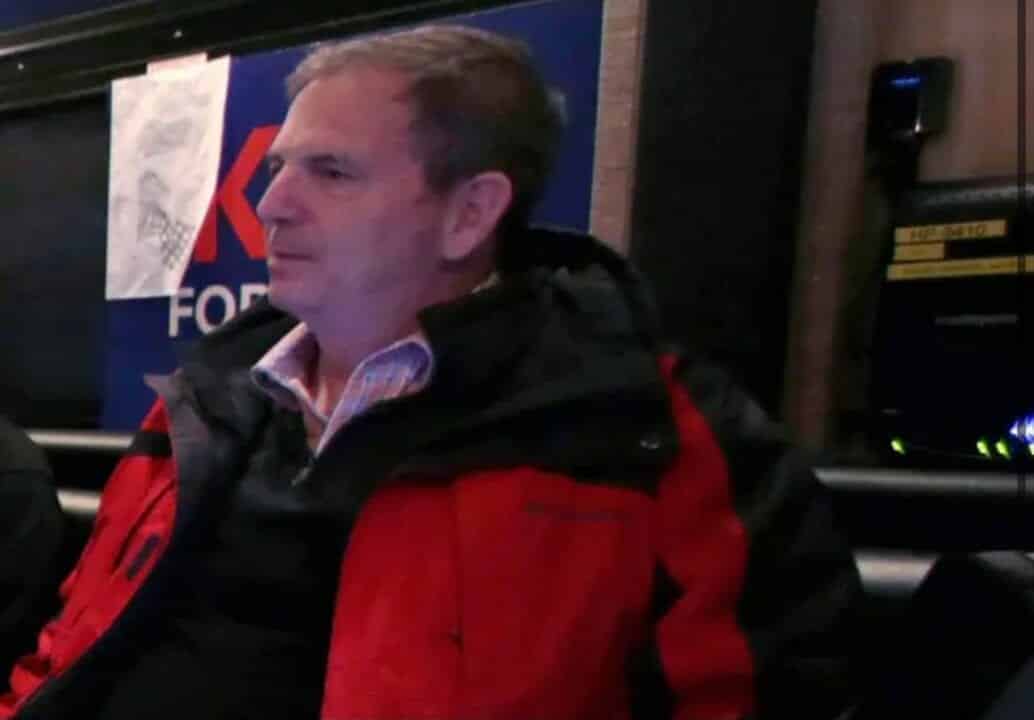 The Times report featured interviews with 21 men who accused Weaver of sending “unsolicited and sexually provocative messages online to young men, often while suggesting he could help them get work in politics.”

One of the alleged victims was only 14 years old.

In the wake of the report, Lincoln Project co-founder George Conway claims he barely knew Weaver in an MSNBC interview.

"It's terrible and awful…I didn't know John very well. I frankly only spoke to him a couple times on the phone early on in the Lincoln Project." pic.twitter.com/eKo0meptls

“It’s terrible and awful and appalling and unfathomable, I, I didn’t know John very well. I frankly only spoke to him a couple of times on the phone early on in the Lincoln Project. It’s almost, I don’t even know what to say. It’s just terrible,” Conway said. “It leaves me speechless, frankly.”

The Lincoln Project was formed by veteran republicans – such as Weaver and Conway – who openly disliked President Trump, and have since been embraced by the left, Fox News reports.

Ironically enough, in December of 2019, Weaver and Conway co-authored a New York Times op-ed called “We Are Republicans, and We Want Trump Defeated.”

“You didn’t know him very well? You co-founded this Lincoln Project thingy, raised more than $80 million last year going into the election and h, by the way, there is an op-ed in the New York Times that you co-wrote with Mr. Weaver,” Concha said.

“So, you’re collaborating with him, you’re founding this project, millions of dollars raised and you barely knew him? It is laughable to see a lie like that told on national television,” he added.

Following the allegations, Weaver issued this statement to the New York Times: “I am so disheartened and sad that I may have brought discomfort to anyone in what I thought at the time were mutually consensual discussions. In living a deeply closeted life, I allowed my pain to cause pain for others. For that I am truly sorry to these men and everyone and for letting so many people down.”