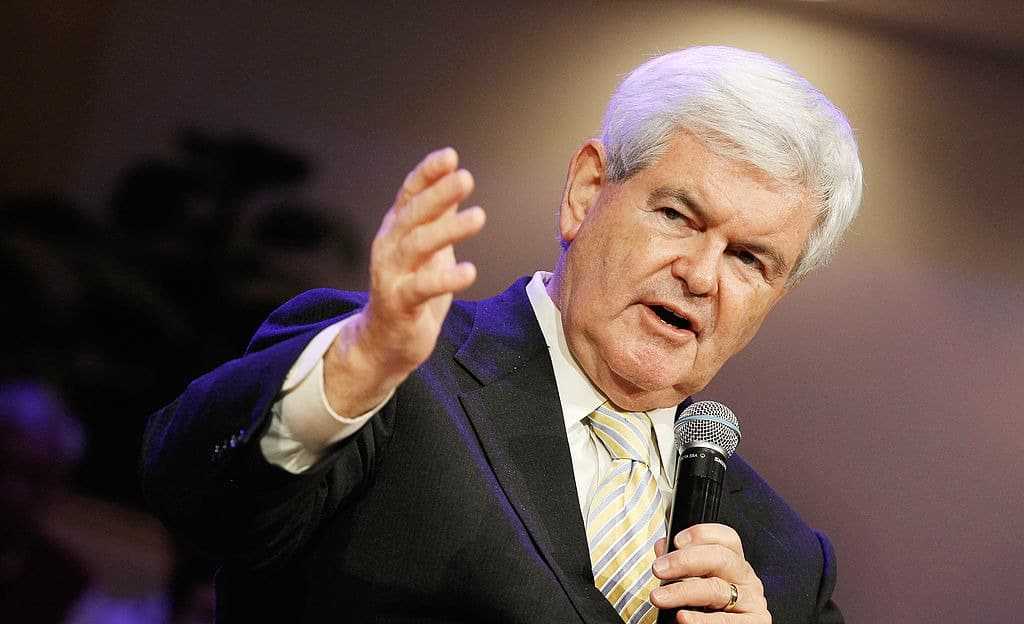 Former Speaker Newt Gingrich brought up a new reason why Vice President Biden did not know his son was making at least $600,000 a year working for a Ukrainian natural gas company.


In an interview on Fox and Friends, Speaker Gingrich pointed out that Vice President Biden could have forgotten about his son’s job. For most people, this would seem too far fetched, but with Mr. Biden’s history of misremembering and confusing stories, it seems like it could actually be a possibility.

“You have a very unusual circumstance where Vice President Biden has said he didn’t know his son was on the board. Was making money out of Ukraine. His son has said in different interviews, oh, yeah, I told him that I was getting paid in Ukraine. Now, again, given Joe Biden’s memory, it’s possible he just didn’t remember it. But, if one of my children was making $600,000 a year, I would probably notice it on the way through.”

Speaker Gingrich also pointed an oddity that Hunter Biden claimed this morning in an ABC interview. Hunter is Claiming he has not made any money from his billion-dollar financial deal with the Bank of China.

“And I would also say I would like to know what exactly is the status of the money that came out of the Chinese investments and he can say he hasn’t drawn any yet but what was the deal? Is it just sitting there? Did it never happen? Because there is a great deal of smoke. I don’t know if there is any fire. There is certainly a great deal of smoke around him having put together a great venture involving I think the Bank of China a major, major institution.”

With Hunter Biden claiming that he made no money from this deal, he is either telling us that he is a really bad asset manager and lost so much money that he did not get paid, is letting his earnings mature as stock options, or he is working in the financial services field as part of a new startup charity.