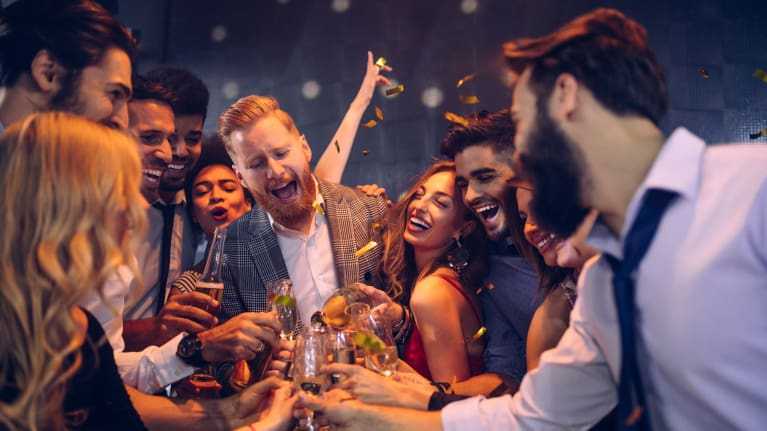 [otw_shortcode_dropcap label=”T” font=”Ultra” background_color_class=”otw-no-background” size=”large” border_color_class=”otw-no-border-color”][/otw_shortcode_dropcap]he freedom-hating city of Los Angeles is at it again, and this time its leaders can add “party poopers” to their resumes. Los Angeles Mayor Eric Garcetti announced yesterday the city will be taking strict actions against anyone who throws a large party.

With everything in the state shut down, there have been numerous reports of get-togethers in the Hollywood Hills. Garcetti called the gatherings “flagrant violations of health orders.” “While we have already closed all bars and nightclubs, these large house parties have essentially become nightclubs,” said the Mayor.

Garcetti said he is left with no choice but to do “the same thing we would do with businesses” to the homeowners hosting the parties. If the LAPD “responds to repeated complaints and verifies that there have been violations at a home, the city will within 48 hours have the DWP shut off service at that home,” reported Deadline.

Another occurrence in Los Angeles yesterday, their Department of Public Health released a statement saying it “has issued a legally binding health officer order’ that bans gatherings, including parties, during the coronavirus pandemic,” also reported by Deadline. The order has given Garcetti confidence that his actions are legal.

“You’re breaking the law. Just as we can shut down bars breaking alcohol laws…in places that are in criminal violations, we can shut them down” said Garcetti. Playing quite the martyr, Garcetti exclaimed, “we can actually do the power or water shutoff after a first violation.” “But we like to educate, not enforce” he added.

“We will not act lightly, but we will act” he added. Additionally, the Department of Public Health’s statement said the order is to “protect the health and lives of county residents” and violation could mean a fine, jail or both.