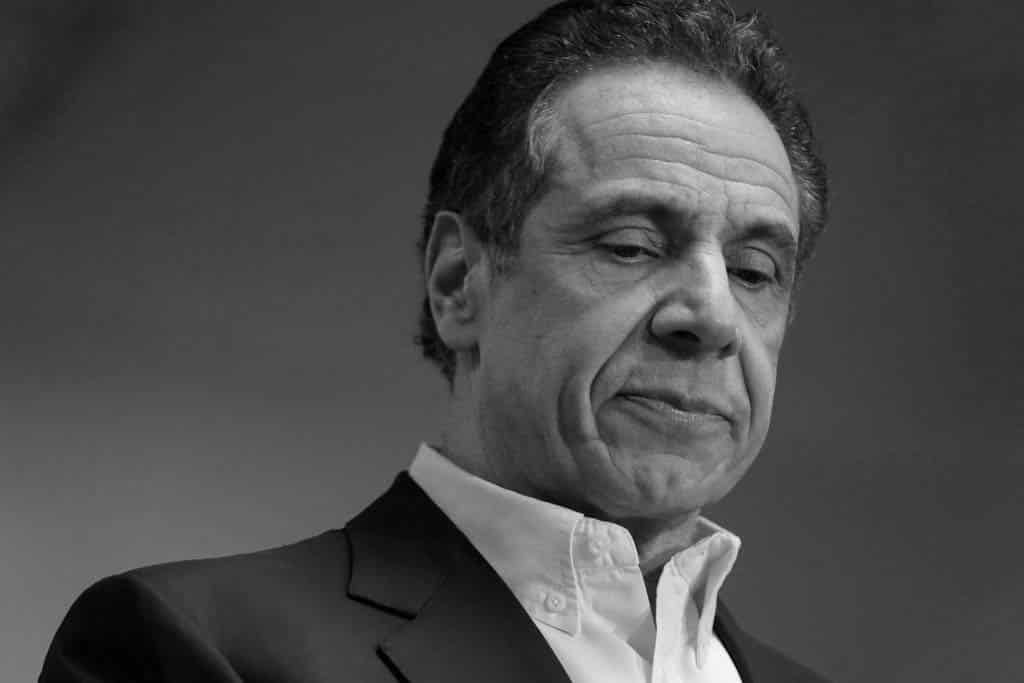 An audit found that “at least $11 billion in taxpayer cash” was handed out fraudulently during the Covid-19 pandemic…in New York alone. Jobless claims soared then-Governor Andrew Cuomo’s shutdowns and regulations handicapped the state.

According to Tom DiNapoli’s audit of the mess the $11 billion loss was aided by “an already crumbling state unemployment system” and “loosened eligibility rules.” Perhaps even more shocking is that DiNapoli suggests there will likely be even more fraud uncovered.

“There was a good intent to get as much money out the door — but the problem was that it made the system even more susceptible to fraud, particularly with regard to identity theft,” the comptroller said.

“For example, the CARES Act allowed claimants under these temporary programs to self-certify their eligibility and wages and required states to make immediate eligibility determinations,” the audit says about legislation signed into law by then-President Donald Trump as COVID slammed New York in March 2020.

“We generally find that in many agencies, the responsiveness and ultimately the transparency is not where it should be,” DiNapoli said Tuesday, while noting months-long delays in getting responses from the Department of Labor while preparing the audit.

The state spent roughly $76.3 billion on unemployment payments between April 1, 2020 and March 31, 2021 after claims skyrocketed by 3,140% from the year before, according to the audit.

Jobless claims spiked after public safety measures shut down much of the economy, and suspected unemployment fraud increased to more than 17.59% of total applications compared to just 4.51% two years earlier, the audit found.
“We’re literally building the plane, while we’re trying to fly it,” Melissa DeRosa, secretary to then-Gov. Andrew Cuomo, claimed to reporters in May 2020 after a range of problems with the state unemployment system.

This surge came after the state Department of Labor dawdled under Cuomo on overhauling an unemployment system ill-prepared for the historically high pandemic caseload considering its reliance on “outmoded” Cold War-era tech.

“Department officials did not heed warnings as far back as 2010 that the UI system
was out of date and, consequently, difficult to maintain and that it lacked the agility
necessary to adjust to new laws and the scalability to handle workload surges,” DiNapoli’s audit says.

In conclusion, the audit recommends include the department “turbocharge” its efforts to track down fraudsters while improving its IT and financial transparency.