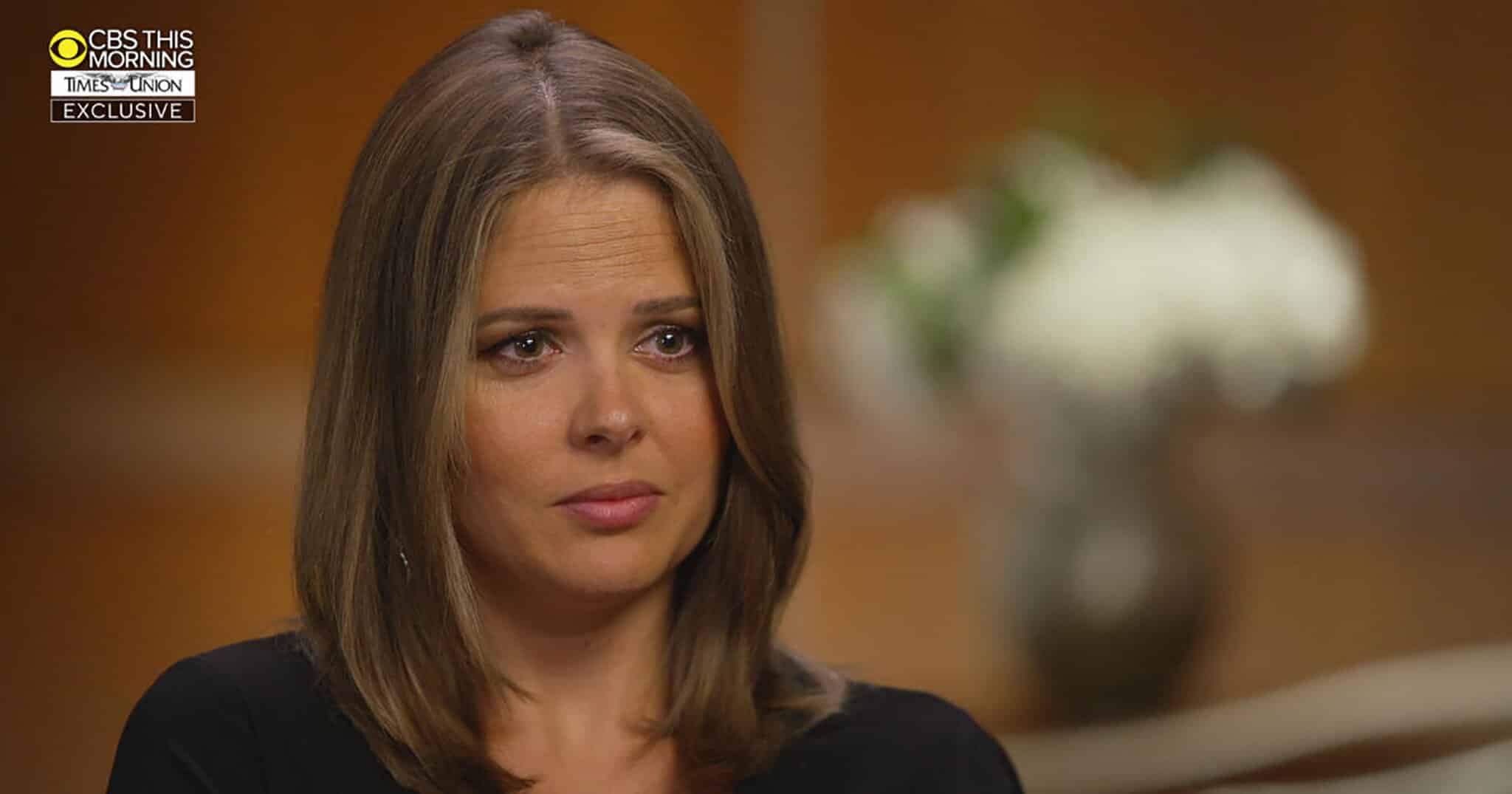 Nothing is as loathsome in politics as an abusive tyrant who clings to power in the face of universal public condemnation.

Yet, disgraced Gov. Andrew Cuomo of New York refuses to resign despite the cacophony of calls in his own party for him to slither away in shame. Everyone in his political orbit has run for the exits and deserted him.

No one is defending him. Not after a damning report by the state attorney general that portrayed Cuomo as a serial sexual predator.

If you have the stomach for the nauseating particulars, I invite you to read all 165 pages. The governor is exposed in sickening detail as a man who preyed on nearly a dozen women, forcing himself on them with unwanted groping, fondling, kissing and highly sexualized come-ons.

There is now no doubt that Cuomo’s aspirations for higher office are over. His name is synonymous with the word “creep.”

He is certainly finished as governor. He can either quit or be removed from office by impeachment. There are no other choices.

The votes are already there to evict him from the governor’s mansion. Hanging on desperately to the office he has sullied is pure folly.

Only a pompous jackass would resist the inevitable, which makes “Handy Andy” the quintessential fool. The longer he demurs, the worse it will get for him.

This was made painfully obvious when one of his chief accusers decided to reveal herself and speak openly about what she describes as the sexual assaults she endured by Cuomo.

Brittany Commisso, who was identified as “Executive Assistant #1” in the AG’s report, bravely sat down for an interview with CBS News that aired on Monday. She described in chilling detail Cuomo’s revolting behavior as he reached under her blouse and fondled her breast against her will. During another incident, she said he grabbed her butt and massaged it. He also forcibly kissed her on the lips. “It was not welcomed and it certainly was not consensual,” she fumed.

Commisso was poised and articulate as she recounted the harassment and physical abuse that she suffered over the course of two years. Her demeanor seemed sincere and her story was compelling. “What he did to me was a crime – he broke the law,” she explained. Commisso will make a compelling, competent and credible witness should the Albany district attorney decide to bring charges against Cuomo, as he should.

She filed a criminal complaint against him, and the DA could well decide to arrest and prosecute the governor under several New York statutes such as forcible touching, sexual assault and battery, and criminal harassment.

Cuomo continues to deny the allegations made against him and has sought to depict his many accusers as brazen liars. It won’t work.

The sheer volume of accusations lends plausibility to the case against him. Cuomo’s claim that he didn’t do it – all 11 times – defies common sense.

His secondary defense is even more ludicrous: if he did it, it is somehow acceptable because he hugs, kisses and inappropriately touches everyone. He produced a slide show of icky photographs to make his point. It was pathetic, if not comical.

If that is Cuomo’s defense, best of luck. It’s like a bank robber who gets caught and then attempts to argue to the jury that he has always robbed banks, so what’s the big deal? Since then, the governor has sequestered himself in his taxpayer-funded mansion while he hides from the media and the deafening demands for his resignation. But he hasn’t given up.

Acting as Cuomo’s shills, a team of personal lawyers held a Zoom news conference last Friday with reporters that was roundly mocked for the anemic arguments they tried to make on his behalf. It reeked of desperation. Rita Glavin griped that Cuomo is 63 years old and has been in public life for four decades. “For him to be all of a sudden accused of sexual assault by an executive assistant he doesn’t really know doesn’t pass muster,” she asserted. Amazingly, she said it with a straight face.

If that is the kind of defense that Cuomo’s legal counsel intends to mount, he would be well advised to hire better and smarter lawyers. First, the attorney general’s report makes it clear that Cuomo had many interactions with Commisso and knew her well enough. But that is immaterial. Women are frequently assaulted by men they hardly know. It is the act that counts, not the association.

Second, the fact that no one came forward until recently is irrelevant. Hollywood heavyweight Harvey Weinstein sexually harassed and assaulted women for years before the truth emerged. He was prosecuted and convicted because his victims had the courage to finally speak out about his hideous acts of abuse dating back to the late 1970s.

Trauma, intimidation and retaliation are some of the factors that typically discourage abuse victims from coming forward. They often suffer in silence, afraid to confront their tormentors out of fear that they’ll be punished or disbelieved. As I noted in my last column, Cuomo is notorious in Albany as an unrelenting bully who employs menacing tactics. He exacts retribution against anyone who dares to cross him. It is no wonder that so many women remained silent for so long. The attorney general’s investigative report is replete with acts of retaliation perpetrated by the governor and his inner circle of protectors.

Among them is Cuomo’s top aide, Melissa DeRosa, who is described by a former colleague as a “ruthless, heartless, evil human being who will rip your heart out in order to get what she wants,” according to the New York Post. The AG’s scathing report identifies DeRosa 187 times. It recounts how she tried to bury the sexual harassment allegations against her boss and admittedly leaked an accuser’s personnel file in a vindictive plot to discredit her.

DeRosa resigned her position on Sunday evening. She will surely be named in civil lawsuits for money damages that Cuomo accusers are eligible to file for sexual harassment, retaliation and a hostile work environment – all of which are prohibited by state and federal law.

As the rats flee Cuomo’s ship of state, the governor stubbornly refuses to abandon his position of power even though he is now powerless. He is isolated and alone. His ability to govern has vanished, destroyed by his own hubris. His obdurate determination to remain in office constitutes a grave disservice to the citizens of New York who deserve a functioning chief executive. At the moment, there is no one at the helm.

Cuomo is obtuse if he thinks he can survive a burgeoning sex scandal of his own making. There is zero chance. His banishment from office is inexorable. If his attorneys think they can shame the accusers and blame them for the governor’s sordid conduct, they are sorely mistaken. Seventy percent of New Yorker voters – including a majority of Democrats – have turned against Cuomo and want him to step down, according to a recent Quinnipiac University poll, and 55% believe he should be charged with a crime.

That same sentiment is reflected in the state legislature, where nearly two-thirds of the elected representatives favor an impeachment trial if the governor refuses to resign. They are moving ahead this week with articles of impeachment.

There is still time for the insufferable Andrew Cuomo to voluntarily vacate the governorship and spare the people of New York from the ugly ordeal of an impeachment trial. But it’s not in his DNA to do the right thing. That would require a conscience. Cuomo has never had one.

In this article:Andrew Cuomo, Brittany Commisso