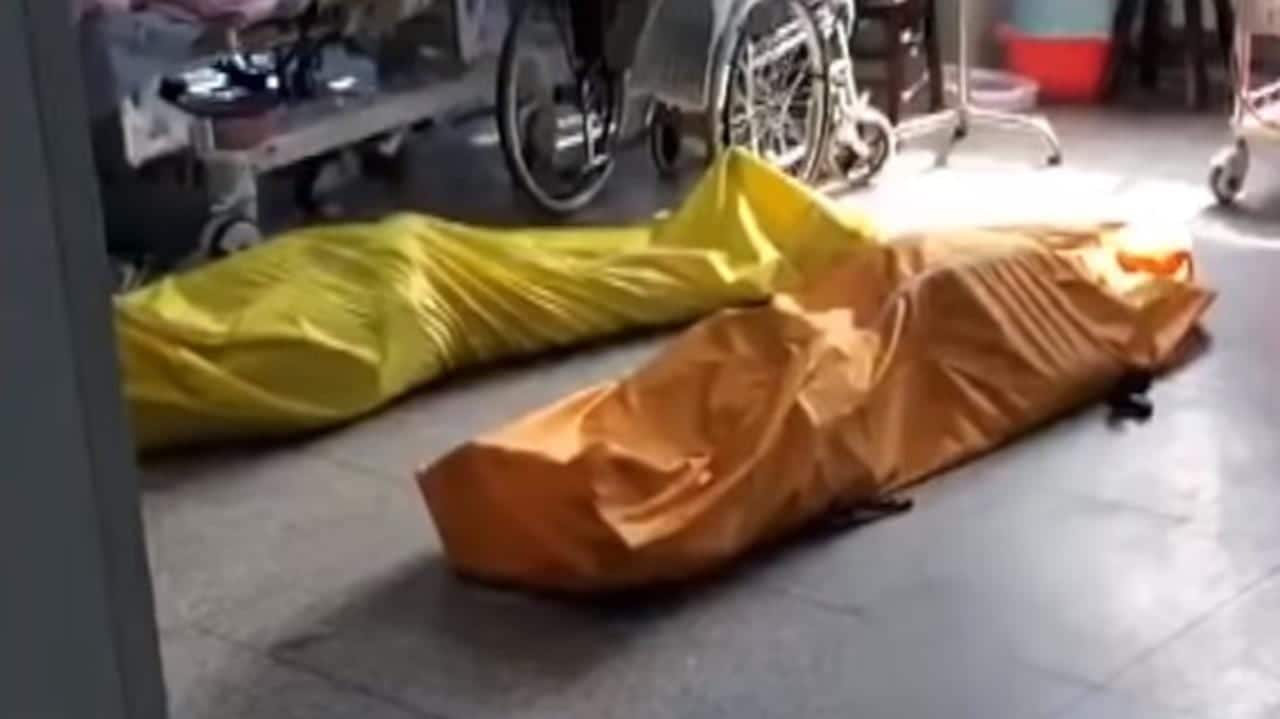 [otw_shortcode_dropcap label=”O” font=”Ultra” background_color_class=”otw-no-background” size=”large” border_color_class=”otw-no-border-color”][/otw_shortcode_dropcap]ur Democratic and progressive government leaders side with China on the school of thought that saying “China’s Virus” or the “Chinese coronavirus” is insensitive and racist. Let’s call a spade a spade, shall we? This horrendous epidemic originated in China, and nothing but a flood of lies and misdirection has been coming from them ever since. As stories leak and make their way past China’s strict Communist-controlled state, more and more horror is unearthed.

Radio Free Asia (RFA) released an unconscionable report on Monday. Warning to readers, the content is tough to fathom. RFA’s report claims screams have been heard coming from funeral home furnaces, and that some hospital patients allegedly saw workers put coronavirus patients who were still alive in body bags.

RFA did note it could not independently verify “that the Chinese Communist Party was burning coronavirus patients alive, nor has the Communist Party confirmed or denied the rumors” according to Breitbart. However, “rumors persist that, to make room for new patients in Wuhan’s overcrowded hospitals, medical staff chose older patients less likely to survive the infection and shipped them to incinerators while they were still alive and conscious.”

Included in RFA’s sources, someone “close to the funeral industry” said he had heard rumors of “people restrained and forced into body bags when they were still moving.” The source also said he was told “there are video clips of screams coming from funeral homes, from inside the furnaces…which tells us that some people were taken to the funeral homes while they were still alive.”

The Taiwanese outlet Taiwan Newstraced the origin of one video to a Chinese student group called “Youth Production.” The group uploaded the video on February 24th, which showed a woman in her 60s speaking anonymously to a camera saying she witnessed a patient next to her at one Wuhan hospital being stuffed into a body bag while still alive. “He’s not dead, his feet and hands are still moving…they wrapped him up in a plastic body bag and zipped it up” said the woman.

These are just a few of the many painful scenarios coming from China. Next of kin are not allowed to see their dying loved ones, only to show up at a funeral home to pick up an urn. One Wuhan resident said a man’s belt clasp was in the ashes of what was supposed to be her mother. Another said he found dental remains of a crown or implant in the urn he was given labeled with his father’s name, but his father had never received such dental work.