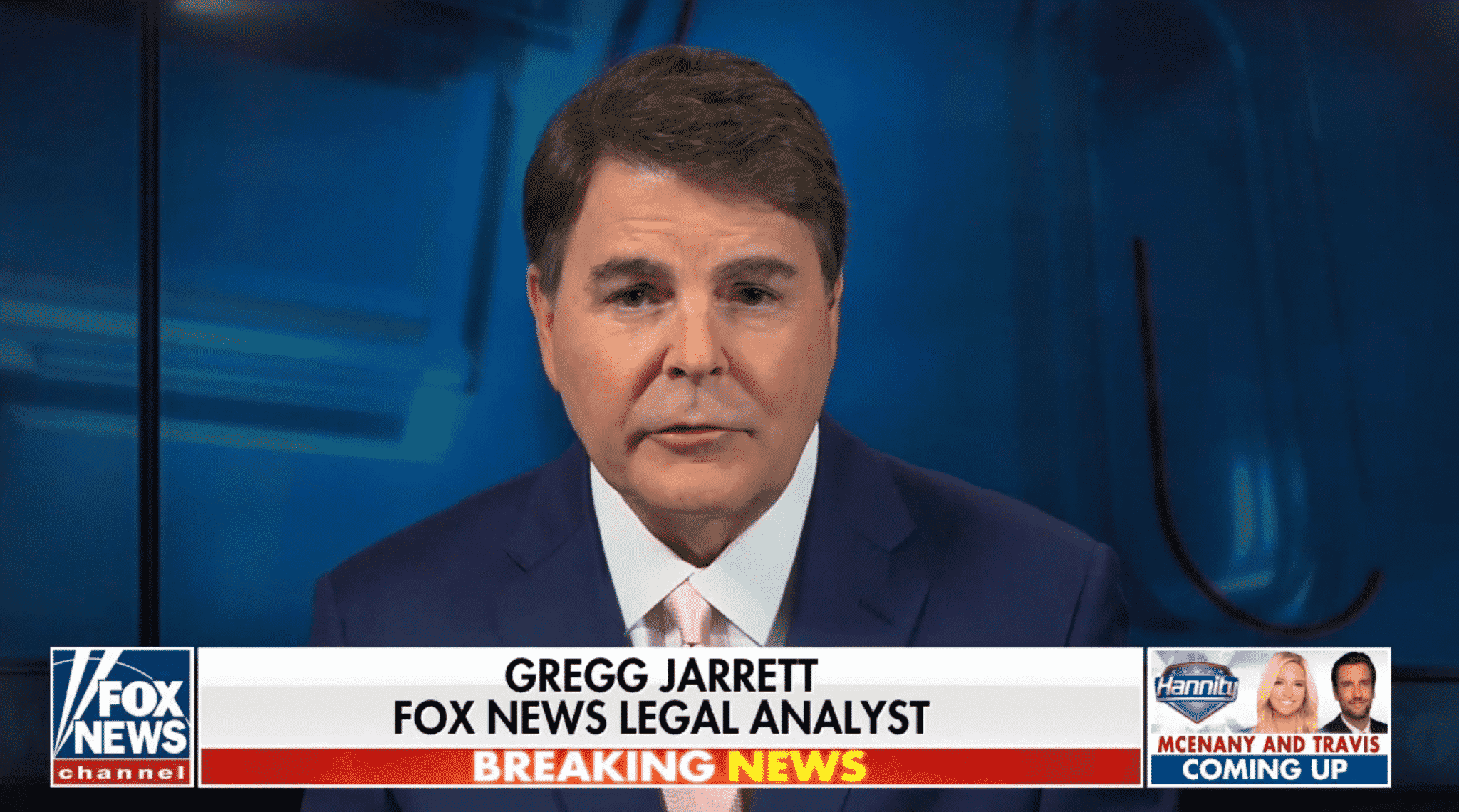 Appearing on ‘Hannity’ Monday night, Fox News legal analyst Gregg Jarrett destroys the claim that James O’Keefe and Project Veritas should be charged in the case of Ashley Biden’s “stolen” diary. Calling the actions of the DOJ lawless, Jarrett asserts that “this is not a federal case.”

The home of Project Veritas’ James O’Keefe was raided by FBI agents who threw him against the wall, arrested him, searched his apartment, and seized two of his iPhones in relation to the case of Ashley Biden’s diary.  Appearing on Hannity with his lawyer, O’Keefe stated that an anonymous source brought the diary to Project Veritas’ attention, which they then turned over to law enforcement after not being able to verify its authenticity, and did not publish its contents.

“When they said in the search warrant the crime is identified as ‘misprision of felony’… today, that only applies to public officials. First of all, this isn’t a federal case, this is a state case — the theft of a diary, for God’s sake. Why are the feds involved in this? Yes, there are nine federal statutes on theft, but they all deal with theft of government property, this isn’t government property. Second of all, Merrick Garland’s dirty fingerprints are all over this because under DOJ rules he has to sign off on a warrant or a subpoena for a news organization. Third, this is his order four months ago, Merrick Garland –there’s his signature — prohibiting warrants and subpoenas on news organizations and journalists relating to leaked cases, and the standards he sets forth here – protection of first amendment rights apply to this case which he is ignoring. And, finally, he’s ignored the federal regulations that require him and the DOJ to recuse themselves because of a conflict of interest. The president presides over the DOJ. The feds are not allowed to investigate a case involving an immediate family member.”

Jarrett warns, “This is the weaponization and the politicization of the DOJ.”

Print 🖨 PDF 📄
In this article:James O'Keefe