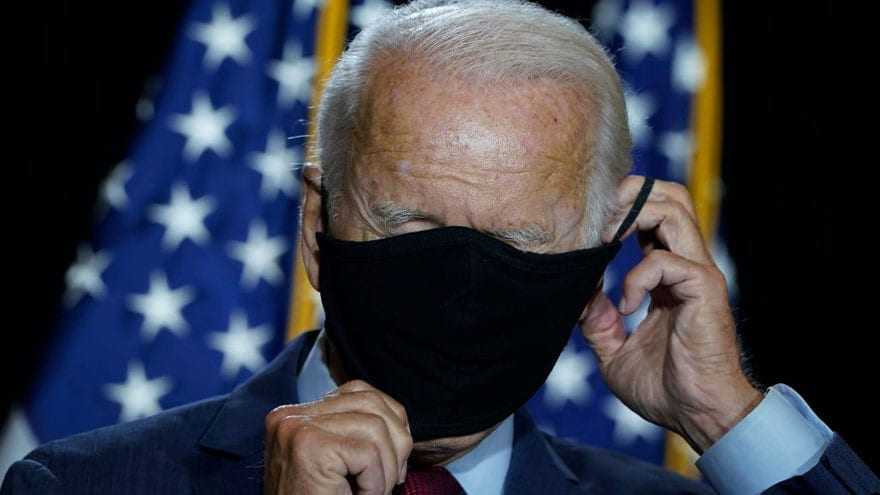 Gregg Jarrett joined Fox News’ Sean Hannity to discuss the legal ramifications of Biden’s sweeping vaccine mandates, and there are many. Biden’s order could affect roughly 100 million Americans, resulting in Republican Governors across the country speaking out against Biden.

Hannity begins, asking Jarrett “you’re the lawyer, you tell me, how many challenges do you see?”

“You’re going to have thousands of challenges” Jarrett states bluntly. “Biden’s combination of orders that he’s issuing now is guaranteed to trigger an explosion of legal challenges, a landslide of litigation that’s going to clog courts everywhere across America.”

The reason is that “under our constitutional system, states are in charge of public health concerns; not the federal government.”

Jarret goes on to explain the federal government has “never ordered compulsory vaccinations, but states have. And it’s been upheld, not once but twice, by the United States Supreme Court.”

The first case was in 1905 in Massachusetts, then again in 1922 in Texas. Both cases involved smallpox vaccinations. The Supreme Court says states have that right to protect the health and safety of the public. The federal government does not possess that same right.