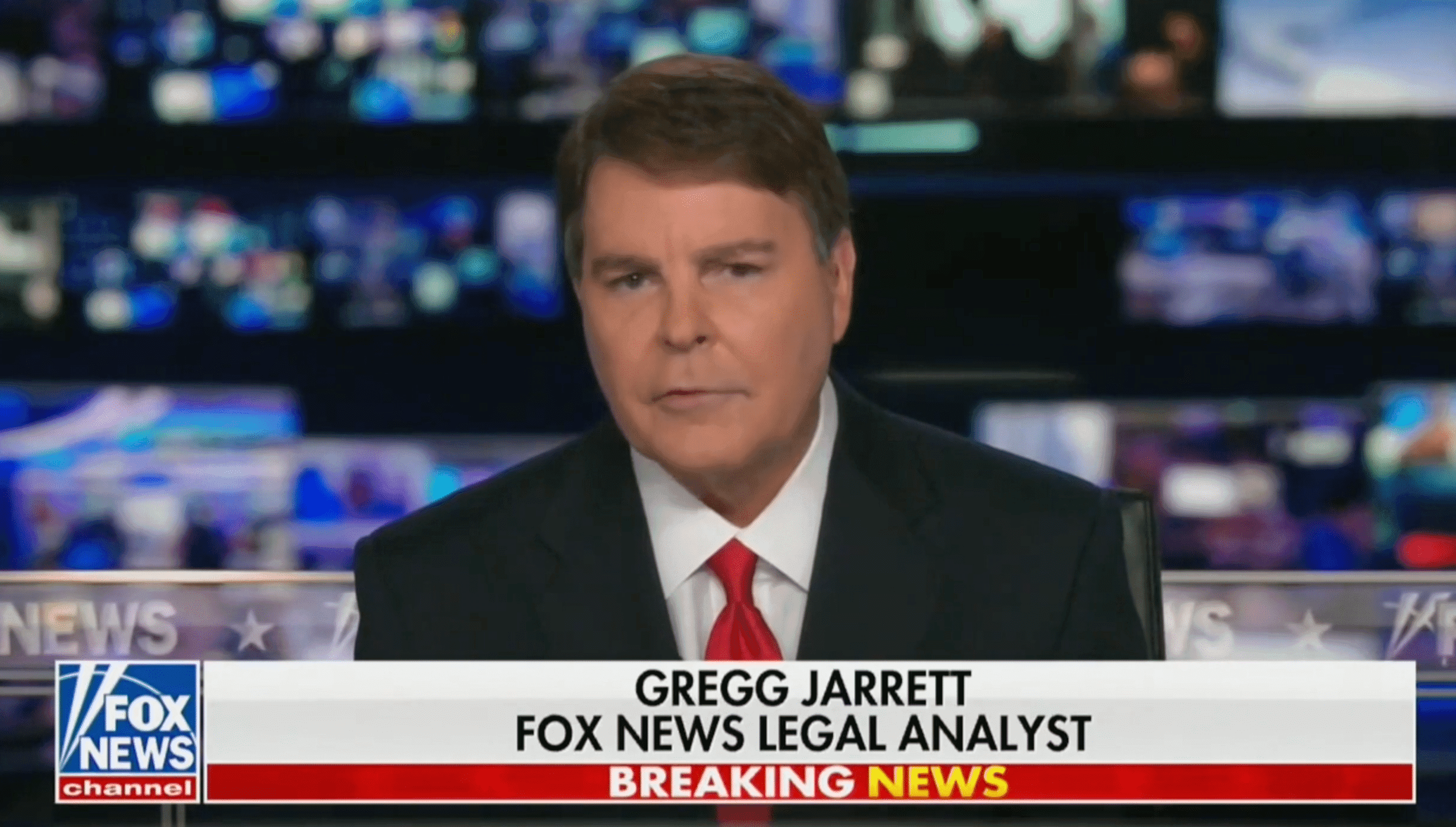 “This is political persecution masquerading as prosecution” begins Jarrett.  “It’s an abuse of power…and Cyrus Vance should be ashamed of himself. He spent 4 years and millions of dollars targeting Trump, pouring through 3 million documents based on more than 100 subpoenas, and never came up with a scintilla of evidence that Trump did anything wrong.  Trump didn’t cheat on taxes.  He didn’t commit real estate fraud, as the D-A and the media wanted you to believe.   Instead, Vance is going after a corporate officer and the corporation itself, for use of a company car and company apartment, as well as tuition payments, and not reporting it as taxable income.”

Jarrett explains of the situation, “First of all, good luck proving this case.  The federal tax code is so complex it’s incomprehensible.”  There are so many exceptions, caveats, carve-outs, and contradictory opinions issued by the IRS on corporate perks that it’s an opaque and murky area of tax law at best.  As a consequence, these kinds of perks are incredibly commonplace.  The jury will be presented with contradictory opinions on whether it’s legal or not.  And they won’t know, because no one really knows.

Second, because the rules are so nebulous, people are almost never prosecuted. Occasionally, they’ll pay back taxes and a penalty.  But criminal prosecutions over fringe benefits is unheard of.  So, going after Weisselberg for alleged crimes only underscores that this is selective prosecution for purely political reasons.  It’s vindictive.   The only reason he’s been charged is because he’s an associate of Donald Trump.

As for what really happened, an enormous task force composed of lawyers and accountants spent years and millions of dollars trying to pin something on Donald Trump.  They couldn’t do it.  They found he did nothing wrong.  That’s a huge embarrassment for Cyrus Vance.  So, in order to save face, they had to come up with something.  So, they brought weak charges against a Trump associate in an effort to try to justify what they had done.   Is it any wonder why Americans despise people in power?  They’re corrupt and abusive.  And Cy Vance is the prime example.

This is the problem with having politicians serve in law enforcement positions.  They politicize and weaponize their power.  It’s disgraceful.

In this article:CFO, news4, Trump