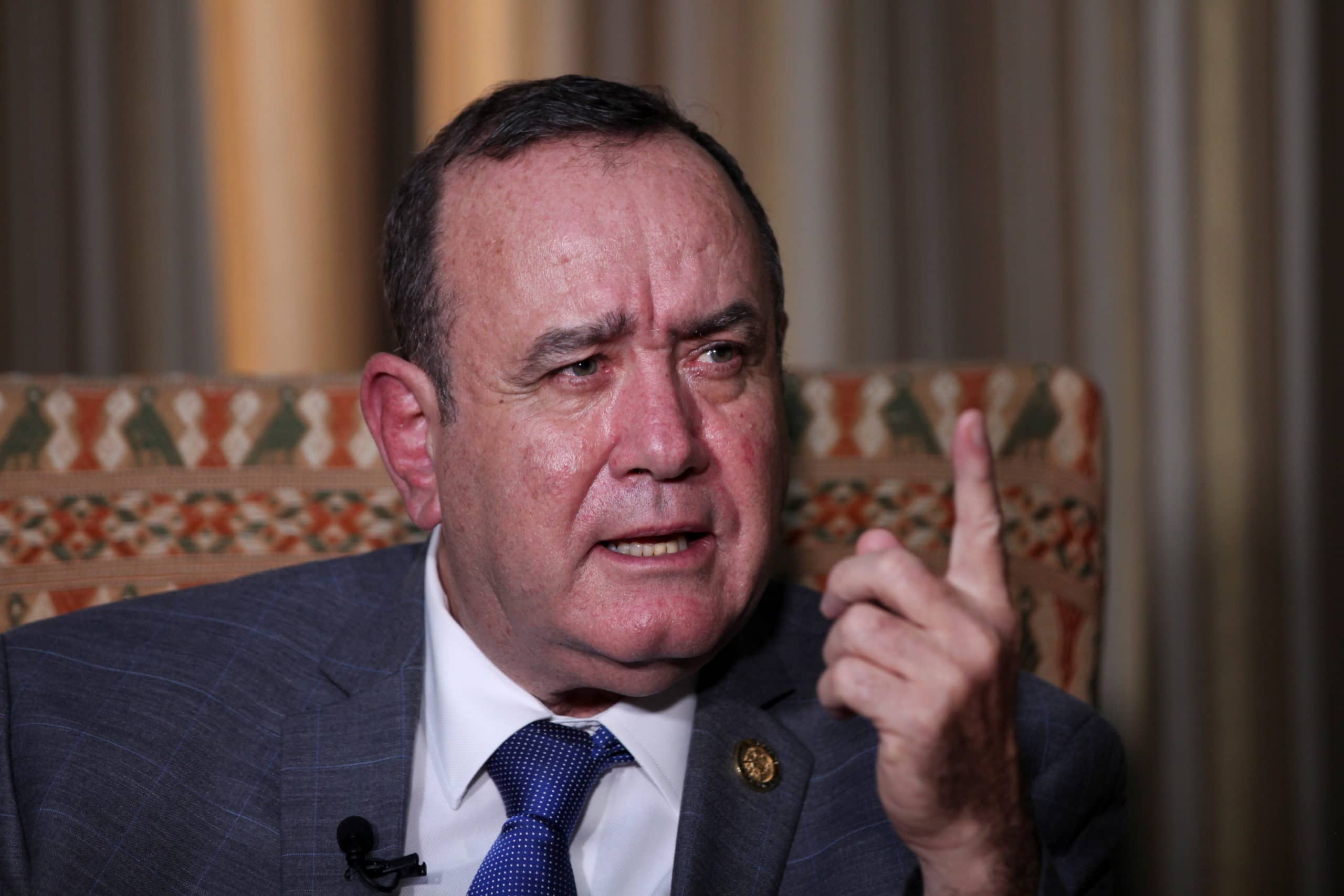 Vice President Kamala Harris has been avoiding the immigration crisis at the border, and her recent visit to Guatemala can explain why; reality is a tough pill to swallow. In an embarrassing display, Harris was greeted by Trump fans, as well as chastised by Guatemala’s President for her and Biden’s handling of the border crisis.

Not only was Harris greeted by protesters in Guatemala Monday telling her “Trump won” and “go home” but the rally was “visible to Harris’ motorcade as she arrived to meet with Guatemala President Alejandro Giammattei one day after he blamed the US for luring his constituents north” reports the New York Post.

Guatemalan President Giammattei gave vice president Harris the lecture the American mainstream media has refused to give her, telling Harris they “are not on the same side of the coin” regarding migration. “We asked the United States government to send more of a clear message to prevent more people from leaving,” said Giammattei.

The Post reports “the number of US-Mexico border detentions soared to a 21-year monthly high of more than 178,000 in April, the most recent month for which statistics are available. Many families and unaccompanied children are from the three-country ‘Northern Triangle’ of Central America, which includes Guatemala, Honduras and El Salvador.”

Biden’s behavior, rhetoric and policies have contributed to the record surges. Trump “made curbing illegal immigration and stopping asylum-seeker caravans from Central America major themes of his four-year term. At one point, he cut off foreign aid for regional governments” reports the Post.

Biden has ended Trump’s “Remain in Mexico” policy which required asylum-seekers to remain in Mexico while their claims were reviewed in US courts. Biden has also ended the wall construction and urged Congress to pass legislation to provide paths of citizenship for most illegal immigrants. All that has contributed to the border crisis despite Harris’ suggestion that “root causes” in Central America are to blame.

In this article:Guatemala, Kamala Harris, news3