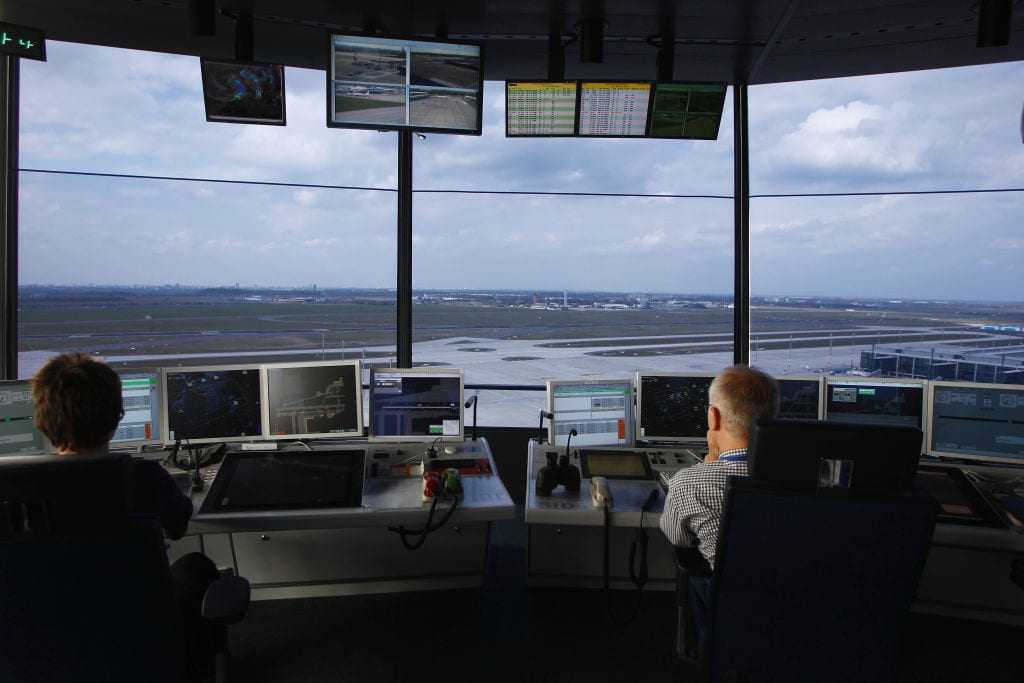 The message: “We are flying a plane into the Capitol on Wednesday. Soleimani will be avenged.”

Iranian officials have long desired revenge for the death of their general. Made on the one-year anniversary of Soleimani’s death, it is unclear who was behind the threat. And while the government does not view it as credible, it is being investigated as a breach of aviation frequencies, according to CBS News.

The Pentagon and other government agencies were briefed about the recording Tuesday, and sources believe the threat was designed to suggest leveling the Capitol on the same day Congress is set to announce the Electoral College results.

A message was also sent to air traffic controllers on Tuesday reminding them that any threat or plane deviating from its flight course should be reported immediately, CBS News reports.