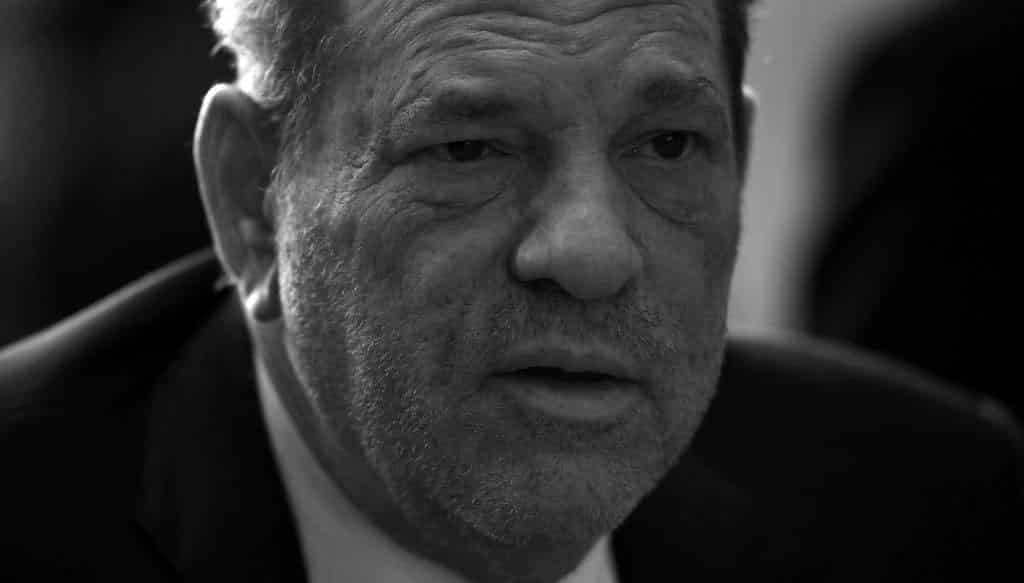 [otw_shortcode_dropcap label=”I” font=”Ultra” background_color_class=”otw-no-background” size=”large” border_color_class=”otw-no-border-color”][/otw_shortcode_dropcap]n a new documentary devoted to resurrecting Hillary Clinton’s fallen status, Bill Clinton dismisses his sordid tryst with White House intern Monica Lewinsky by claiming he had sex with her “to manage my anxiety.”  In Bill’s twisted mind, Lewinsky was the equivalent of a Xanax pill.  The former president’s absurd rationalization was beyond callous.  His comment dehumanized and degraded Lewinsky.  This should come as no surprise.

Harvey Weinstein must have liked what he heard.  He took a page out of Bill’s infidelity playbook when he appeared for his sentencing hearing Wednesday on rape and sexual assault convictions.  He didn’t apologize to his many victims.  No, he offered only “remorse for this situation.”  It was all a big misunderstanding, he seemed to be saying.
Then, Weinstein adopted Bill’s lame excuse that extraordinary stress drove him to abuse women.  “I worked too hard and as a result of working too hard I felt too much pressure on myself,” he muttered.  What a wretched soul.
The judge sentenced him to 23 years in prison.  In the courtroom, his victims wept.