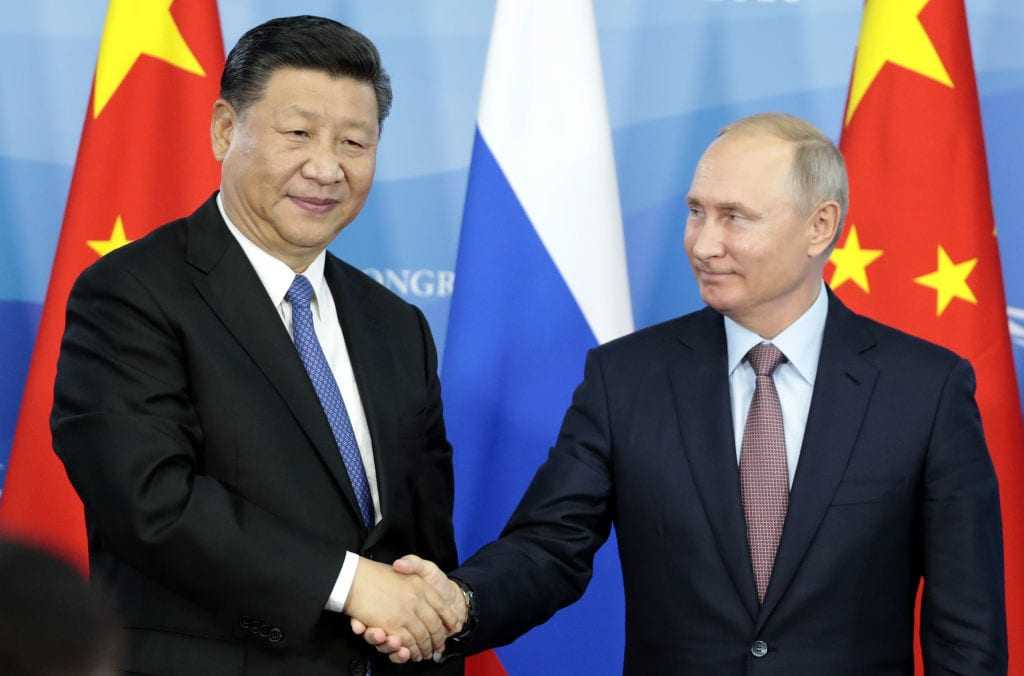 The head of U.S. Strategic Command – which handles nuclear response and deterrent – issued a warning that after years of upgrading their arsenals, a nuclear war between the U.S. and Russia or China is increasingly possible.

In a new report, U.S. Navy Adm. Charles Richard identified a “real possibility” of nuclear conflict, calling on military and government leaders to reevaluate how to best impede both rivals, BizPacReview reports.

Richard warned that Moscow and Beijing have “begun to aggressively challenge international norms” recently “in ways not seen since the height of the cold war.”

He noted “threats in space” and cyberattacks, in addition to both countries’ heavy investment in nuclear weapons.

“There is a real possibility that a regional crisis with Russia or China could escalate quickly to a conflict involving nuclear weapons, if they perceived a conventional loss would threaten the regime or state,” he wrote.

“We cannot approach nuclear deterrence the same way. It must be tailored and evolved for the dynamic environment we face,” he continued.

Collectively, the United States and Russia possess most of the world’s nuclear weapons, accounting for 91 percent of the world’s collection, while China has the most powerful arsenal, according to Business Insider.

In recent years, both Russia and China have modernized their nuclear arsenals to include hypersonic delivery systems capable of defeating existing U.S. missile defense systems, BizPacReview reports. While the U.S. built up its own hypersonic program during Trump’s presidency, it is believed to be trailing behind.

Biden recently recommitted the United States to the New START treaty for another five years, which limits the nuclear arsenals of both countries; however, China has shown no interest in negotiating any sort of limits.

Richard argued that recent actions by both China and Russia will only “increase the risk of great power conflict” if “left unchecked” by the Biden administration.

“While this is a sobering picture, it is not intended to discourage; rather, it is meant to highlight reality and reinvigorate a conversation across the enterprise,” he said. “Our challenges are not insurmountable.”