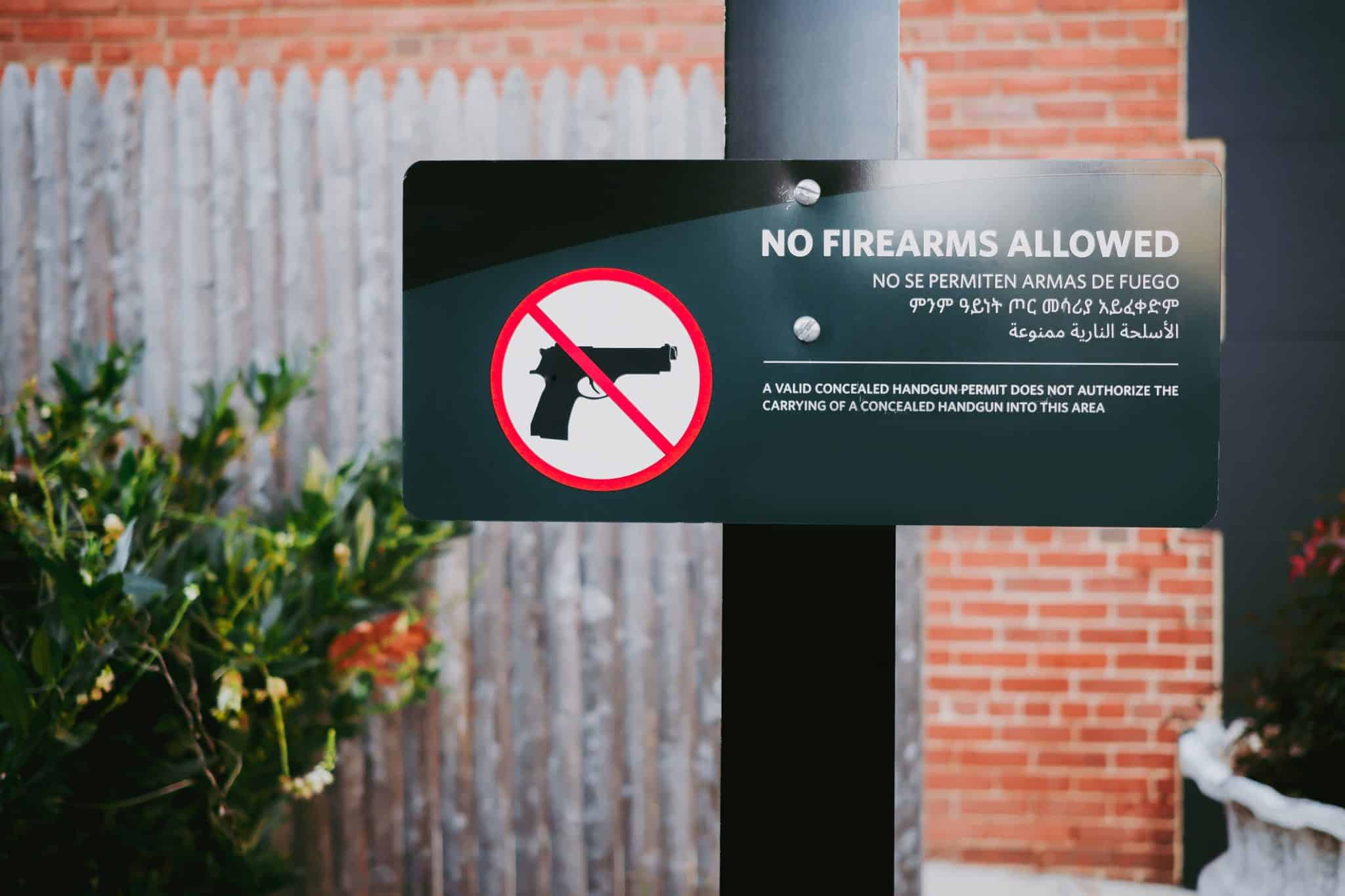 In a joint statement, the senators said their plan will “protect America’s children, keep our schools safe, and reduce the threat of violence across our country” while citing a duty they feel to “come together and get something done.” A persuasive argument can be made that the plan, which is not finalized, impresses as purely bureaucratic: it was not crafted to solve a problem but crafted to give the illusion that something is being done.

The bipartisan group of Senators — led by Chris Murphy (D-CT) and John Cornyn (R-TX) — announced their proposal for legislation they seem to think has a chance of making it through their evenly-divided chamber. The statement of the senators said “the agreement “increases needed mental health resources, improves school safety and support for students, and helps ensure dangerous criminals and those who are adjudicated as mentally ill can’t purchase weapons.”

The statement concluded: “We look forward to earning broad, bipartisan support and passing our commonsense proposal into law.” The Townhall.com (www.townhall.com ) article makes the often-asserted argument that “as if previous laws to keep guns out of criminals’ hands had worked.”

The substance of the proposal includes providing “resources” — likely grant incentives — to states if they implement so-called “red flag laws.” (Red flag laws seem to be a darling topic of gun control advocates,  in large measure, no doubt, because their advocates have no ideas what the Red Flag laws actually do—what they allow and what they prohibit. Colorado has one of the most Constitutionally grotesque ‘red flag’ laws in the United States. That it has not been abused is a bit of a miracle.”

The proposed legislation calls for investing taxpayer dollars in mental health services for families and in schools along with school safety resources to “to help institute safety measures in and around primary and secondary schools, support school violence prevention efforts and provide training to school personnel and students.” The proposal announcement also says legislators will seek to include an “enhanced review period” for firearm purchasers under 21 years old.

From the perspective of the Town Hall article, noteworthy is that “After days of negotiations that worried Second Amendment advocates and law-abiding firearm owners due to talk of sweeping new restrictions, it seems like — for now at least — the Republican members of the bipartisan working group held the line on the strictest proposals.”

Town Hall points out that the lack of those items in the framework proposal does not mean Democrats won’t try to sneak in some version of them as an eventual piece of legislation is developed. As WaPo previewed before the official announcement of the proposal, the inclusion of billions of federal dollars for school security programs and mental health care is probably the only thing the proposal has going for it with most Republicans.

Townhall reported last week that an armed school resource officer and secured doors kept an aggressive man from entering an elementary school filled with children. The SRO took the individual down with assistance from local law enforcement, while most children inside the building were unaware that anything had happened outside. “This type of training and protocol that worked there,” Town Hall asserted, “should be used for a framework.”

Senator Cornyn emphasized that this deal was “not about creating new restrictions on law-abiding citizens” but “about ensuring that the system we already have in place works as intended.”

However, Town Hall noted, “And while the group may have reached a tentative agreement, they’re only a small group of the U.S. Senate. At least 60 senators in all would be needed to support any resulting legislation to overcome a potential legislative filibuster.”

In this article:featured, gun laws, Senate