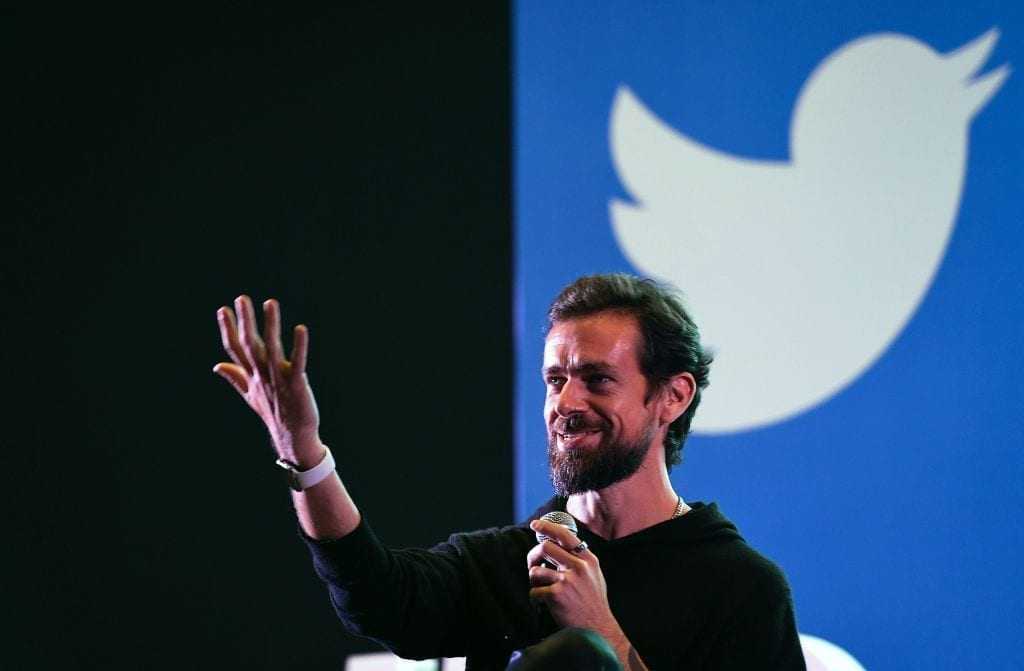 [otw_shortcode_dropcap label=”T” font=”Ultra” background_color_class=”otw-no-background” size=”large” border_color_class=”otw-no-border-color”][/otw_shortcode_dropcap]witter founder Jack Dorsey has a new man gunning for him and it should shake him to his billionaire core. Lin Wood, one of several high-powered attorneys for the accused teenage shooter in Kenosha, Kyle Rittenhouse, claims he will take Dorsey’s “a** down.” Wood says his Twitter account was locked for roughly nine hours after he tweeted about Rittenhouse and how to contribute to his criminal defense fund.
Twitter claimed Wood was “glorifying violence” in his defense of Rittenhouse. However, “after several hours, Twitter officials said that the account had been accidentally locked” reported Biz Pac Review. So, which is it? A Twitter official told Fox News “this account was incorrectly actioned…this has been reversed and the account has been reinstated.”
In his own interview, Wood told Fox “I’m going to take Jack Dorsey’s a** down. He has been abusing the First Amendment of this country for his own agenda.” On his Twitter account, Wood wrote “I was arrested today & confined in Twitter jail falsely accused of glorifying violence. I was exonerated this evening by a finding of ‘incorrectly actioned.’ I am free tonight.”
Wood’s tweet about himself mirrored a tweet about Rittenhouse. “Kyle Rittenhouse was arrested on 8/26 & is confined in Illinois jail falsely accused of murder. Kyle will be exonerated when the truth is revealed by a finding of ‘incorrectly actioned.’ Kyle will be free soon. To donate to Kyle’s criminal defense visit: fightback.law.”
Wood is known for defending high-profile clients who were wronged by the media. Clients include Richard Jewell who the media tried to paint as the bomber at the 1996 Olympic Games in Atlanta and Nicholas Sandmann who recently won a defamation lawsuit against CNN for portraying him as a MAGA supporter harassing an elderly Native American man. Additional clients include former Trump campaign associate Carter Page and the St. Louis couple Mark and Patricia McCloskey who stood outside their home holding guns to dissuade an attack from BLM rioters.
Speaking to Fox News, Wood said of Twitter, “I knew they were going to censor me because I’m sending a message of hope.”