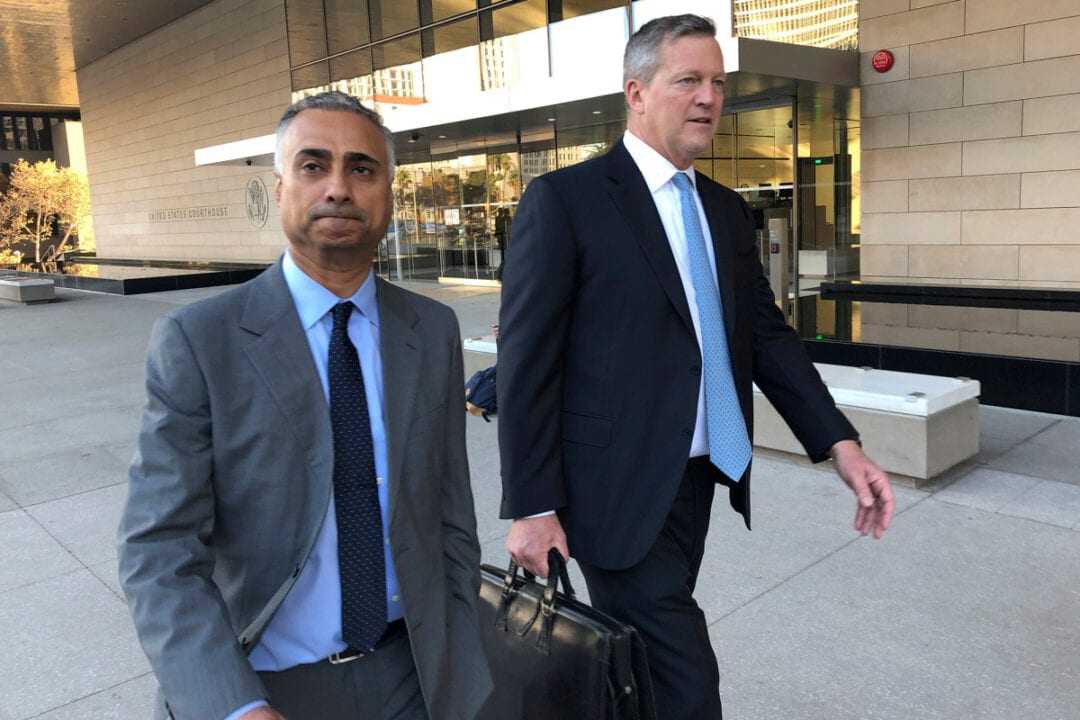 No matter what hole Hillary Clinton crawls into, scandal always finds her.

A major democratic donor who raised whopping sums for Barack Obama and Hillary Clinton was sentenced to 12 years in prison for what prosecutors call a “mercenary” political influence scheme.

Imaad Zuberi, a California businessman, was sentenced Thursday for schemes to funnel foreign money into American political campaigns, then stuff millions into his own pockets.

U.S. Assistant Attorney Daniel J. O’Brien said Zuberi was “purely a mercenary funneling money to whomever he believed would do his bidding,” according to the Los Angeles Times.

Zuberi was seen photographed with Joe Biden and Barack Obama during his presidency, and was also pictured with the Clinton’s.

Also included in the Times report was a leaked email chain in which Hillary Clinton’s campaign manager Robby Mook messaged colleagues saying, “I’m OK taking the money and dealing with any attacks.”

He also also attended Hillary Clinton’s election night party in New York City, as well as serving as a co-chair of the Trump Presidential Inauguration Committee.

Zuberi made more than $950,000 in unlawful donations to the political committees of Obama, Clinton and others.

He even extended an attempt to work his way into the Biden circle, Just The News reports.

And the attempt may have been mutual. After the 2012 election, a longtime adviser urged Biden’s sons to cultivate relationships with a group of wealthy political donors to “pull them a little closer to Team Biden,” the Daily Caller reports. One of the donors was Zuberi. However, whether Hunter Biden developed a relationship with him is unclear.

In addition to the money he pocketed for himself, he raised $270,000 for Clinton and $1.3 million for Obama. 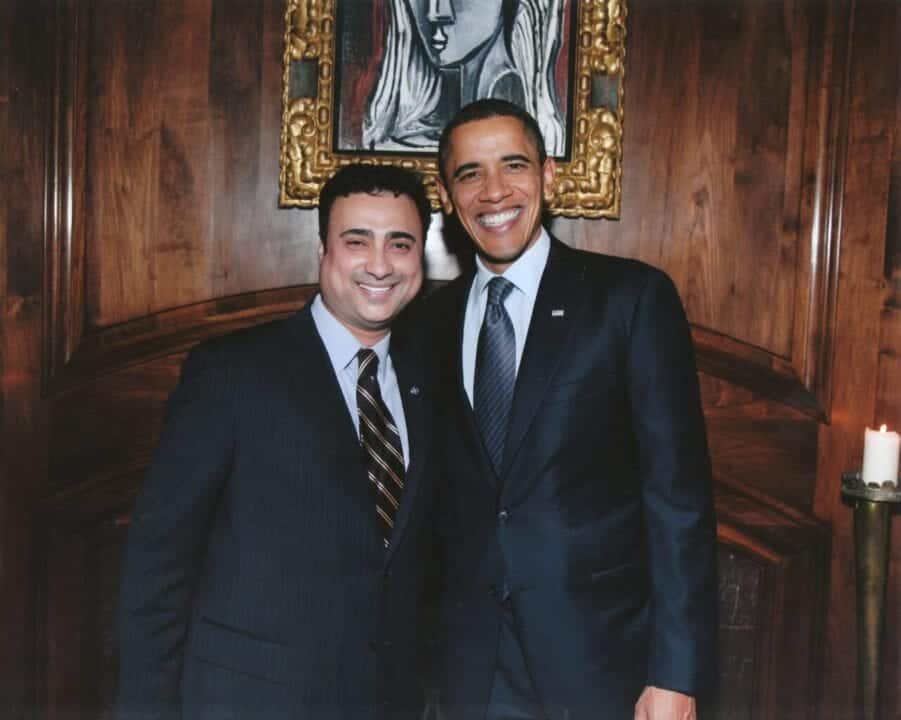 Zuberi pleaded guilty to a “three-count information charge with violating the Foreign Agents Registration Act” for making false statements on a FARA filing, as well as tax evasion and illegal contributions to political campaigns.