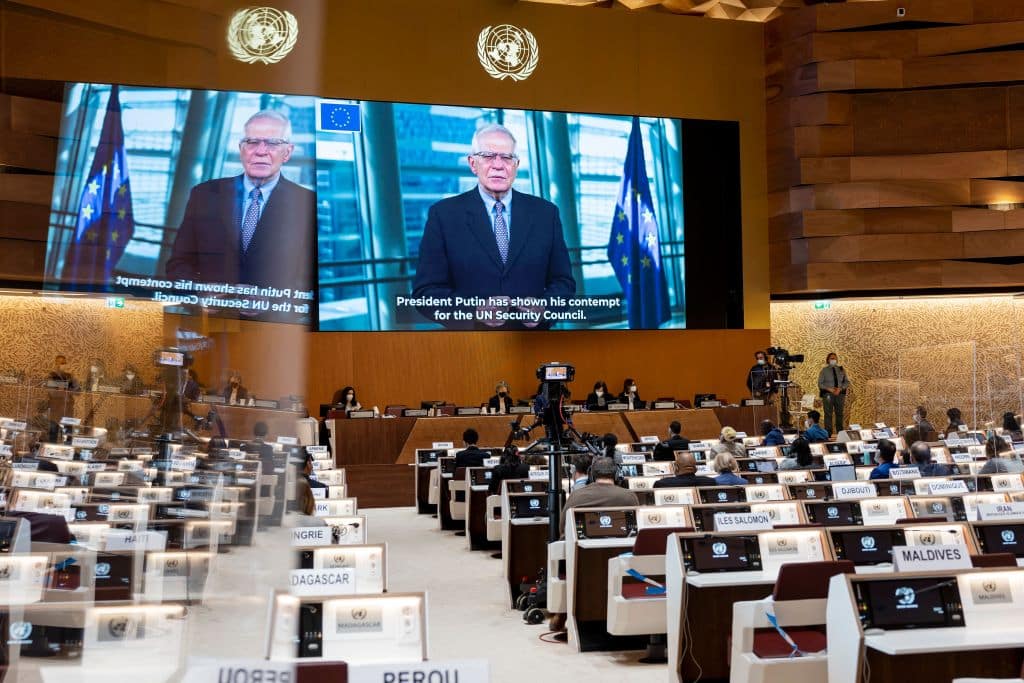 Switzerland, the famously ‘neutral’ country is making history by adopting sanctions against Russia; a stark break from its past.  Switzerland will follow the European Union in imposing sanctions on Russian people and companies, and freezing their assets. The move is in solidarity with many other nations in order to punish Russia’s decision to invade Ukraine.

“We are in an extraordinary situation where extraordinary measures could be decided,” Switzerland’s President and Foreign Minister Ignazio Cassis told a news conference in Bern on Monday.

He said only history will be able to tell if the Swiss ever decide to break their neutrality again. The Swiss cabinet decided to adopt the packages of sanctions the EU imposed on Russia on February 23 and 25.

Switzerland had tried to keep a tortuous balance between showing solidarity with the West and maintaining its traditional neutrality that it said could make it a potential mediator.

But the government faced growing pressure from the EU, the United States and thousands of protesters who marched in Bern on Saturday calling for it to side clearly with the West against Moscow.

“Switzerland reaffirms its solidarity with Ukraine and its people; it will be delivering relief supplies for people who have fled to Poland,” the Swiss government said, which added it had banned five specific oligarchs close to Putin from entering the country.

The European Union’s head diplomat, Josep Borrell said transferring money to Switzerland would no longer help Russian Oligarchs because of Switzerland’s decision, calling it “good news.” Reuters reports on the crises that Switzerland has stayed out of, including when Russia annexed Crimea in 2014.

In this article:featured, Russia, Switzerland