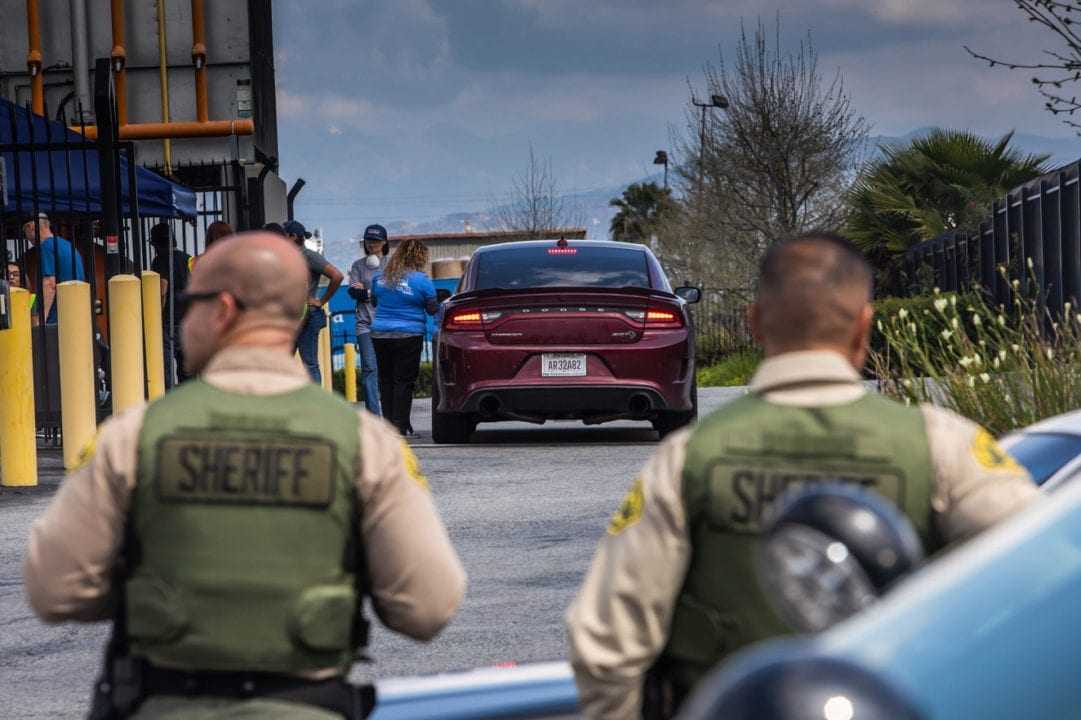 [otw_shortcode_dropcap label=”V” font=”Ultra” background_color_class=”otw-no-background” size=”large” border_color_class=”otw-no-border-color”][/otw_shortcode_dropcap]ulnerabilities are endless as we as a species race against the clock to find causes and cures for the COVID-19 virus. There is one enemy, however, that scientists cannot study. The Department of Homeland Security sent a memo to law enforcement officials with a dire warning. “Violent extremists probably are seeking to exploit public fears associated with the spread of COVID-19 to incite violence, intimidate targets and promote their ideologies, and we assess these efforts will intensify in the coming months” read the DHS memo.

Thankfully the DHS did include in the memo that it currently has “no information indicating any active plotting is underway” but notes foreign and domestic groups have been studying ways to spread misinformation about the virus. Cited in the DHS memo was an ISIS newsletter calling on supporters to carry out attacks against overburdened health care systems in various Western countries.

Another example of an extremist group seizing an opportunity to utilize coronavirus for their benefit are white supremacist groups encouraging members to spread the virus to Jews and cops. The DHS memo addressed online activity by white supremacists who have “advocated for violence against a range of targets, including critical infrastructure and faith-based and minority communities – including Asian Americans in response to the COVID outbreak.”

The Department of Homeland Security memo was composed by the agency’s Counterterrorism Mission Center and Countering Weapons of Mass Destruction Office. The memo did come after an assuring message from FBI Director Chris Wray who said in a video message, “with all the worry and uncertainty out there, we want the public to know that there are still things they can count on: we’re here, and we’re going to stay here, to protect them, no matter what…because our criminal and national security adversaries sure aren’t going to take a day off – whether that’s for the coronavirus or, for that matter, anything else.”