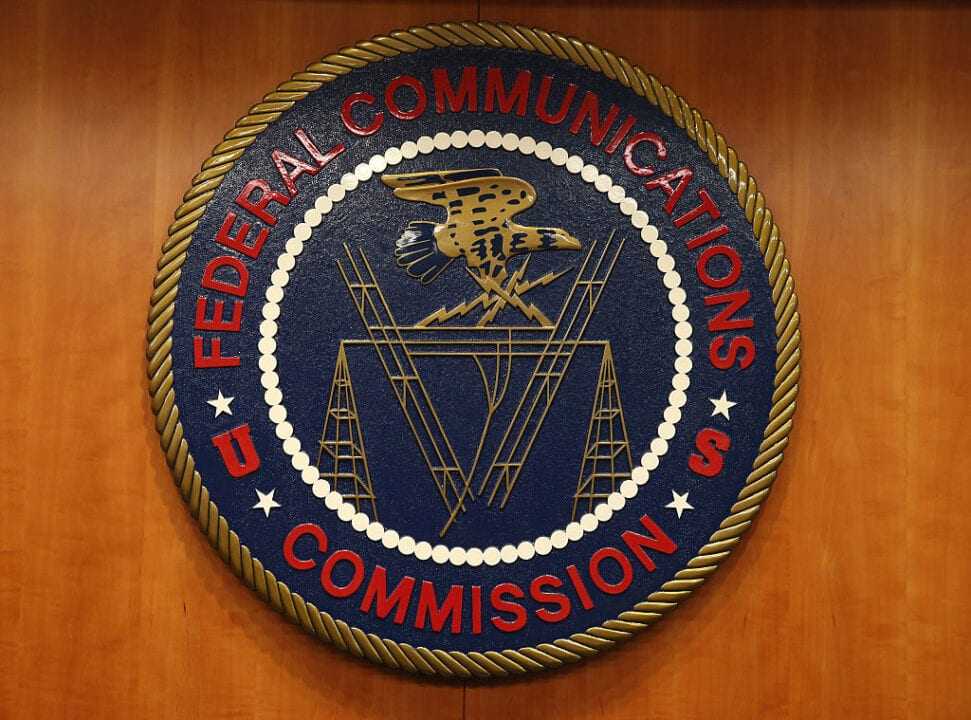 Just when we thought calls for censorship couldn’t get any worse, they do.

In the latest effort to silence and deplatform conservative voices, two House democrats sent letters to a dozen television broadcasters, urging that they stop airing Fox News, Newsmax and One America News Network.

One Republican commissioner on the FCC described it perfectly: a “chilling transgression” aimed at destroying the conservative movement.

“Are you planning to continue carrying Fox News, OANN, and Newsmax on your platform both now and beyond the renewal date?” California Reps. Anna G. Eshoo and Jerry McNerney wrote in a letter to the companies.

Eshoo and Mcnerney asked the companies what steps they took following the 2020 presidential election “to monitor, respond to and reduce the spread of disinformation, including encouragement or incitement of violence by channels your company disseminates to millions of Americans?”

The left-wing lawmakers placed blame on the three conservative outlets for spreading disinformation about voter fraud, leading to the Capitol riot on January 6.

They accused the streaming companies of doing “nothing in response to the misinformation aired by these outlets.”

Brendan Carr, a Trump-appointed commissioner on the FCC called the letter a “chilling transgression.”

“I call on my FCC colleagues to join me in publicly denouncing this attempt to stifle political speech and independent news judgment,” Carr said in a statement.

“The Democrats are sending a message that is as clear as it is troubling – these regulated entities will pay a price if the targeted newsrooms do not conform to democrats’ preferred political narratives.”

This updated call for conservative censorship comes after a month-long mission by the left to silence any differing viewpoints. Following the Capitol riot, Facebook and Twitter began by banning President Trump and continued temporarily and permanently banning key conservative voices – often with no explanation.

The Big Tech conglomerate also cut access to Parler, removing the platform from all app stores.

This is just another egregious attempt at stripping Americans of their First Amendment right to freedom of speech.

In this article:FCC, Fox News, House of Representatives, news3