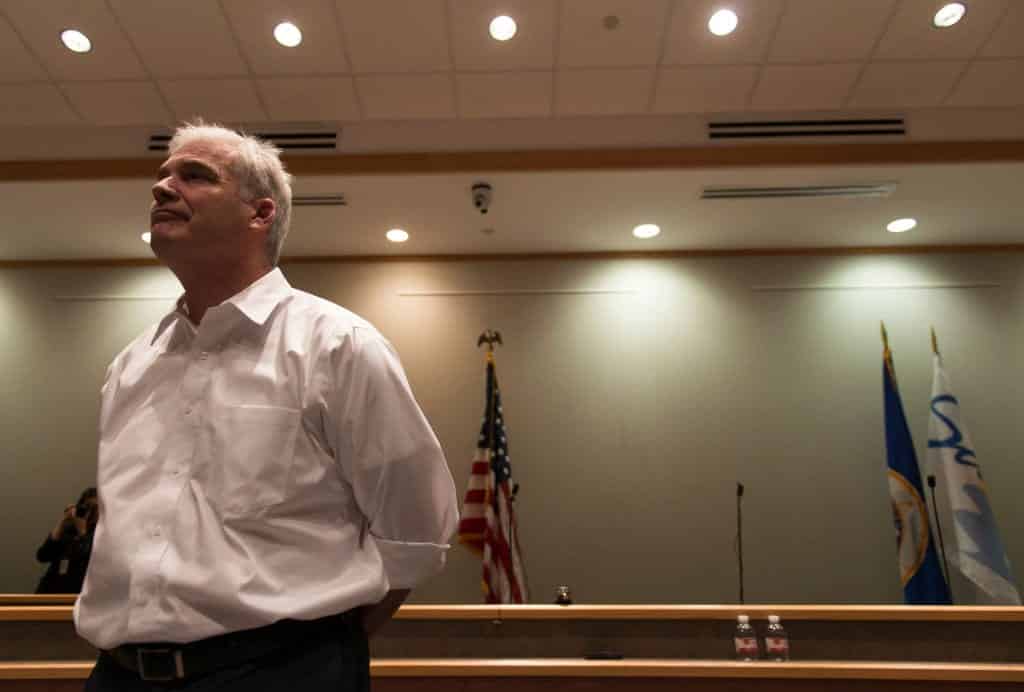 While it feels like the 2020 election was just yesterday, it’s almost time for the 2022 election cycle to commence.

And, republicans are ready to go.

The campaign for House republicans is focused on 47 seats currently held by what they consider to be “vulnerable democrats,” making them “prime pick-up opportunities” for GOP candidates.

What a glorious day that will be.

With the democrats controlling the White House, Senate and the House, the upcoming midterm election is crucial for republicans.

The GOP controlled the House for eight years before losing control in the 2018 midterms. Though they didn’t gain control in 2020, they did better than expected and now only need to flip 5 seats to regain the majority, Fox News reports.

“Midterm elections are historically checks on the party in power and I believe that’s going to be bad news for House democrats,” Emmer said. “It’s not going to be easy but we’re going to finish the job that we started.”

Discussing the 47 target seats, Emmer said “they include 29 battleground democrats where President Biden lost the district or where the 2020 presidential or congressional margin was within 5 points.”

The list also includes “eight underperforming democrats, these are the weak incumbents who won by less than 10 percent and underperformed the presidential ballot margin in their district.”

“There’s some stuff that has to work its way through the system but I’m very confident that we’ve already started that process and that we will be unified,” he said.