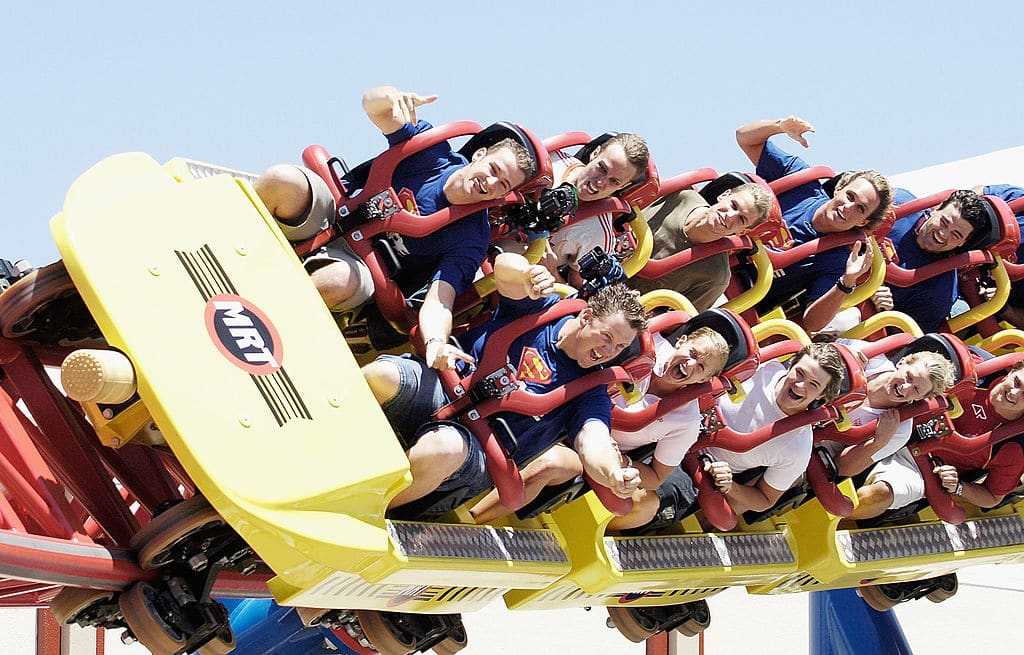 California theme parks will reopen April 1, but with one caveat: shouting and screaming must be limited. How fun! California Attractions and Parks Association (CAPA) executive director Erin Guerrero said in a statement, “California’s amusement parks are excited to responsibly reopen under the recently released state guidance…these guidelines do not require parks to prohibit screaming.” However, that seems to be exactly what will happen.

The theme parks must abide by Governor Gavin Newsom’s updated Blueprint for a Safer Economy. Although Governor Newsom does not himself follow his own guidelines, he will demand the citizens of California to.

In the Blueprint for a Safer Economy, California businesses must limit shouting and raised voices because, well, they are “known” to cause an increased spread of COVID-19. So, while Guerrero used empty words, “the California Attractions and Parks Association Responsible Reopening Plan addresses the need to limit shouting, screaming and hollering on roller coasters, thrill rides and other theme park attractions” reports The OC Register.

Apparently, Japan has similar sentiments. “A Japanese theme park industry group proposed a ban on screaming, shouting and yelling on the country’s roller coasters in the organization’s Guidelines to Prevent the Spread of Infection of the Novel Coronavirus” reports the OC Register.

In this article:California, news2, roller coaster