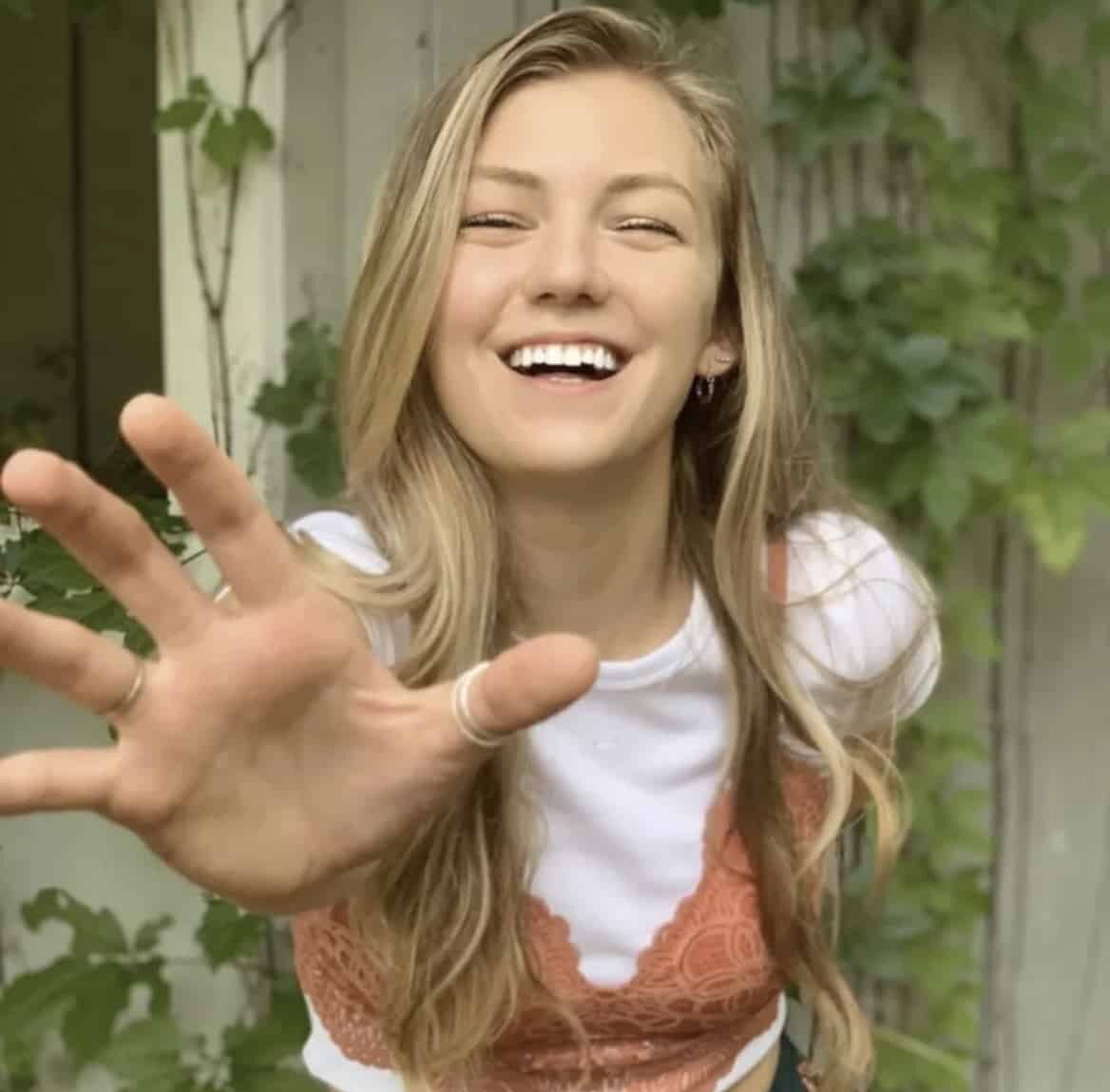 The news was heartbreaking and what everyone feared.

On Sunday, a body believed to be that of a missing woman, Gabby Petito, was found at the Grand Teton National Park in Wyoming.  Her boyfriend, Brian Laundrie, who was traveling with her has meanwhile vanished.  He is now the subject of an intensive search.

Whether law enforcement is officially calling him a suspect in Petito’s death is immaterial and nothing more than the parsing of legally-loaded vocabulary.  Police and the FBI are certainly treating him as a suspect.  And for good reason.

Presumptions of innocence aside, if Laundrie is found alive there is a very good chance that he will be criminally charged with her death.  But it won’t be easy.

People who act guilty tend to be guilty.  With that in mind, let’s consider what we know.

Laundrie showed up at his parents home in Florida on September 1 with Petito’s van, but without her.  He then refused to talk with police who were investigating her disappearance as a missing person case.  His behavior is beyond suspicious.  It’s incriminating.

However, bringing a murder charge against him and gaining a conviction will depend on both the cause of death and time of death established by the medical examiner.  That, in turn, will depend on what is found during the autopsy now scheduled for Tuesday.

To bring a case against Laundrie, prosecutors must show that it was a homicide (such as strangulation, blunt force trauma, or stabbing) and that her killing occurred at a time when Laundrie could have been with her.  The amount of time that has elapsed presents a formidable challenge.

The body that was found was likely exposed to the elements for some three weeks.  One would expect it to have significant decomposition and evidence of animal predation which complicates matters.

However, forensic entomologists may be key.  They study insects in a corpse to measure the approximate time of death.  In other words, bugs have the ability to tell us when a person has died.  They can also reveal whether a body has been moved from one place to another.

Once the time of death is roughly fixed, prosecutors must then place Laundrie at or near the scene of her death during that period.  Witnesses, videos, and electronic data tracing may prove pivotal.  The FBI is highly skilled at triangulating cell phone positions to reconstruct a person’s movements and locations.

In the law, flight from police is regarded as “consciousness of guilt.”  It is admissible, albeit circumstantial, evidence and is a powerful prosecutorial tool in gaining a conviction.

As frustrating as it may seem, Laundrie had a constitutional right against self-incrimination in his decision not to talk with police during the investigation.  He would have the same right at trial not to testify.

Indeed, jurors receive an instruction from the judge that a defendant’s right to remain silent cannot be used against him.  But evidence of flight while under suspicion of a crime enjoys no such protection.  Just the opposite; it is incriminating evidence of guilt.

On top of that, it would appear that Laundrie had both “motive and opportunity” which are important elements in any murder case.  He had motive because he argued or fought with Petito in Utah, according to a police report there.  He had opportunity because he was traveling with her and was the last person seen with Petito.

If Laundrie’s parents helped him in anyway knowing or believing that he had killed Petito, they could be charged with aiding and abetting or accessories after the fact.  It must be shown that they intended to assist their son in fleeing, hiding evidence or evading police.  These are regarded as independent crimes.

We also know Laundrie’s parents belatedly spoke with police on Friday night.  If it can be shown that they were not fully forthcoming or lied, they could be charged with everything from false statements to obstruction of justice to additional accessory crimes.

The refusal by Laundrie’s parents to communicate with Petito’s parents seems both immoral and cruel.  But it is not a crime.

Finally, there is an old concept in the law known as “misprision of a felony.”   It makes it a crime to hide knowledge of a felony.  While many states no longer recognize the doctrine, it is still a criminal offense under federal law.

Hence, if a prosecution is brought by federal authorities (because the location of the body was found on federal land), it’s possible the parents could be charged with “misprision of a felony.”  But that is probably a stretch.

There must be active concealment, and not simply a failure to report.  The charge is usually only brought against people who have a special duty to report a crime, such as government or law enforcement officials.

All of the above considerations are part of the puzzle that law enforcement and prosecutors must piece together in the days and weeks ahead.  Finding Brian Laundrie and building a case against him if he killed Petito will be a difficult, but not insurmountable, challenge.

Justice for Gabby demands it.

In this article:Brian Laundrie, Gabby Petito