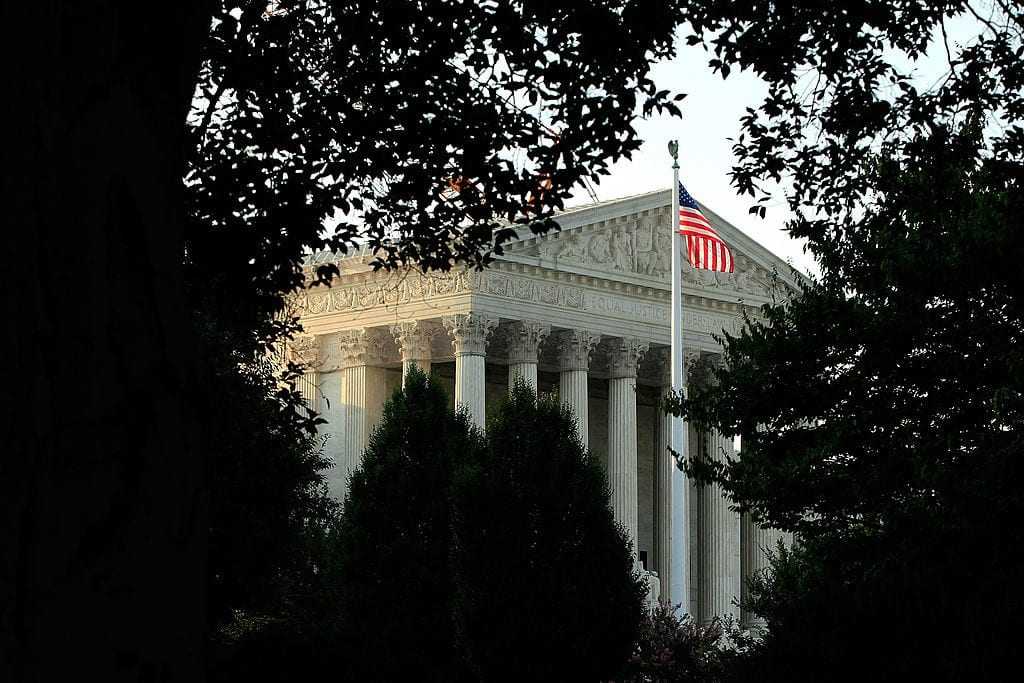 With growing fear that the nation’s highest bench could soon hold a substantial conservative majority, 6 Republicans to 3 Democrats, several prominent Democrats are speaking out in favor of “packing” the Supreme Court, or “filling [the bench] with more than the original nine judges,” according to the New York Post.

President Trump and Senate Majority Leader Mitch McConnell said they would soon move forward on a vote for Ginsburg’s replacement; however, doing so would be extremely controversial and a complete reversal of McConnell’s position just 4 short years ago.

When conservative Supreme Court Justice Antonin Scalia, who was nominated by President Reagan back in 1986, died in 2016, the GOP-led Senate refused to vote on President Barack Obama’s nominee, deeming it too close to the election. Now, Democrats are using that to fuel their argument.

“Mitch McConnell set the precedent. No Supreme Court vacancies filled in an election year. If he violates it, when Democrats control the Senate in the next Congress, we must abolish the Filibuster and expand the Supreme Court,” Sen. Ed Market (D-Mass.) tweeted Friday.

Mitch McConnell set the precedent. No Supreme Court vacancies filled in an election year. If he violates it, when Democrats control the Senate in the next Congress, we must abolish the filibuster and expand the Supreme Court.

While some Democrats are fired up and ready for battle, Democratic presidential nominee Joe Biden is not. The former vice president “has said multiple times on the campaign trail during the Democratic primary that he does not support packing the court, vowing in an interview with Iowa Starting Line that Democrats would ‘live to rue that day.’”

During a primary debate, Biden warned that adding more justices to the Court could be a slippery slope for the Democrats.

Democratic leaders in the House and Senate have not stated whether they are in support of packing the Court, though Senate Minority Leader Chuck Schumer (D-NY) warned in a Democratic Caucus call Saturday that if McConnell moves forward with filling the seat prior to the election, “nothing is off the table for next year” and the Democratic party will seek revenge.

As the 2020 election quickly rounds the corner, Republicans have a major decision to make: put another justice on the bench pre-election and face an aggressive Democratic response, or wait until post-election and risk losing a seat on the bench.