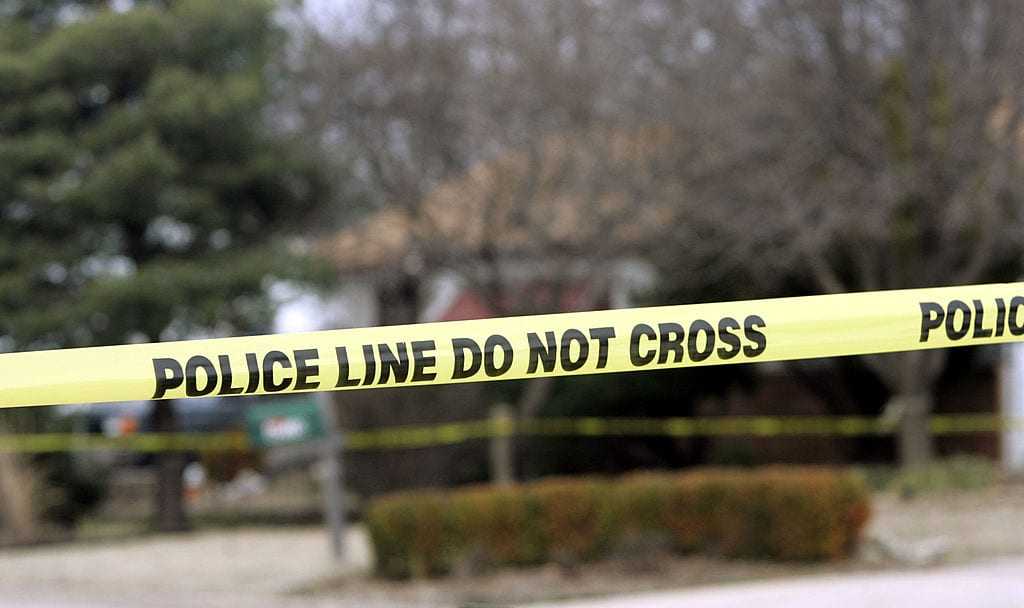 In 2019, democratic Colorado Governor Jared Polis signed a bill into law making the entire state a “sanctuary,” or safe zone, for illegal immigrants.

Within these bounds, state and local law enforcement officials are prohibited from sharing any suspect’s information with the U.S. Immigrant and Customs Enforcement, and will not issue detainers for illegal immigrants incarcerated in jail or state prisons.

This essentially means that anyone illegally residing in the state is protected from deportation to their home country, no matter what they do – even murder.

Once police arrived at the scene, they discovered the alleged victim who was pronounced dead. The victim has not yet been identified.

The motive is also yet to be determined, and Mancha-Enriquez is currently being held at Weld County Jail without bond, according to Illegal Alien Crime Report.