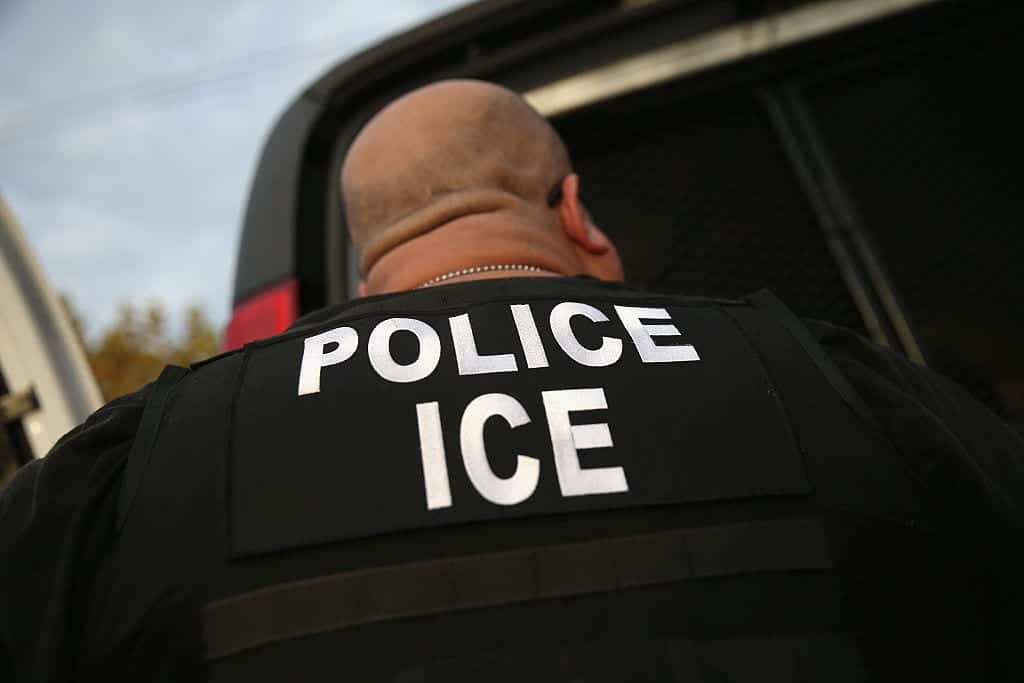 Over the last several days, some news outlets covered the story of a man who shot and killed his former girlfriend, Karen Ruiz, in Los Angeles in front of their three-year-old daughter. The accused killer fled to Texas, where he fatally shot himself after being chased by police.

Here are some of the headlines:

“California fugitive who gunned down ex on camera, in front of young daughter kills self in Texas” – KIRO 7, Seattle

But, what these headlines failed to mention is perhaps the most important piece of information: Herbert Nixon Flores was an illegal immigrant and member of the violent MS-13 gang.

You name it, Flores had likely done it.

He had even been removed and physically deported not once, not twice but ten times.

Los Angeles County is a sanctuary jurisdiction, meaning it prohibits cooperation with Immigration and Customs Enforcement, including a policy to ignore ICE detainers; this ultimately means illegal immigrants are protected. According to CIS, “ICE issued a detainer and warrant when it has probable cause to arrest an inmate who is already in the custody of a local jail; this notifies the jail that ICE intends to take custody of the alien and authorizes the jail to hold the individual for a brief period for ICE.”

In September of 2020, a detainer was issued for Flores to be turned over to ICE while he was in the custody of the Los Angeles Police Department following a domestic violence charge.

But, LAPD released him instead.

This case is just one of many examples of illegal reentry of a deported criminal gone wrong, showing the importance of border security to keep our country safe.